Pantera CEO says the impact of FTX collapse will be “insignificant” 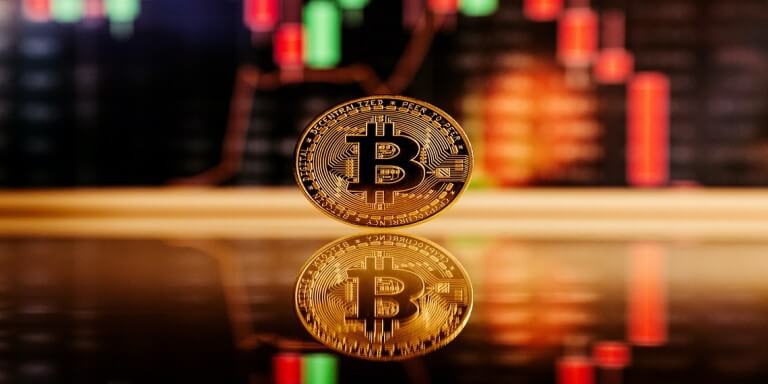 On the 11th of November, CEO of Pantera Capital Dan Morehead stated in his tweet that the impacts of FTX’s bankruptcy will be “insignificant.” He believes that the important story is the derivatives exchange’s potential to become a regulated market maker in digital assets, which could have positive implications for the crypto space as an entire.

Joey Krug co-CIO of Pantera talked about how the autumn of Sam Bankman-Fried’s (SBF) FTX has greatly affected his firm and the lasting impacts it will have on the cryptocurrency space as a whole.

Krug says that the incident has made his firm more risk-averse generally and will now take a more cautious approach to leverage and margin trading specifically. Krug adds up to mention that this impact has also been seen in the short, medium and future for the cryptocurrency market.

He goes on to say that the event will likely cause a consolidation of liquidity in the market as people become more cautious about these types of trades. In the long term, Krug believes that this event is going to be a blip on the radar and that people will learn from their mistakes.

To quell any fears about their potential exposure to the FTX event, the corporate clarified that their primary “risk/losses” come from the Blockfolio acquisition payouts – which are listed in FTT and FTX stock.

We liquidated the maximum amount of this FTT as possible on Tuesday, November 8th. before the collapse, on Monday night, our FTX equity and FTT token positions totalled under 3% of our total firm AUM.

Pantera believes that we’d like independent, secure protocols so people can trade, hold, and transfer their assets without having organizations such as FTX. They also think that a shift will happen where “value accrues to the underlying protocols and faraway from centralized exchanges”.

Krug says that this event is yet more example that points to the need for more decentralized solutions in the space. He believes that this may be a trend we see continue in the industry as a whole moving forward. However, he still sees an area for centralized exchanges, just to not the same extent as we have now.

On a private level, the implosion of FTX has reminded us of what we’re doing here. Our mission – as a firm and as an ecosystem – isn’t to replicate the risks and inefficiencies in traditional finance. it’s to build a more efficient, decentralized, and open financial ecosystem.

Following the recent tweets of Dan Morehead, CEO of Pantera Capital he clearly stated the aim of their firm which he said is to repeat the mistakes of traditional finance. Rather, their mission is to create a more efficient decentralized financial ecosystem.

Our mission – as a firm and as an ecosystem – isn’t to replicate the risks and inefficiencies in traditional finance. it’s to build a more efficient, decentralized, and open financial ecosystem.

Although this event has made Pantera be more risk-averse, they’re going to overcome this and be stronger. They need to take the necessary precautions to make sure that another event like this does not happen again. This is often just a small roadblock for Pantera and we as an ecosystem shouldn’t give up because of it. Remember their mission and goal is to still build a more efficient decentralized financial ecosystem. So, let’s not get discouraged and keep pushing for a more decentralized future. 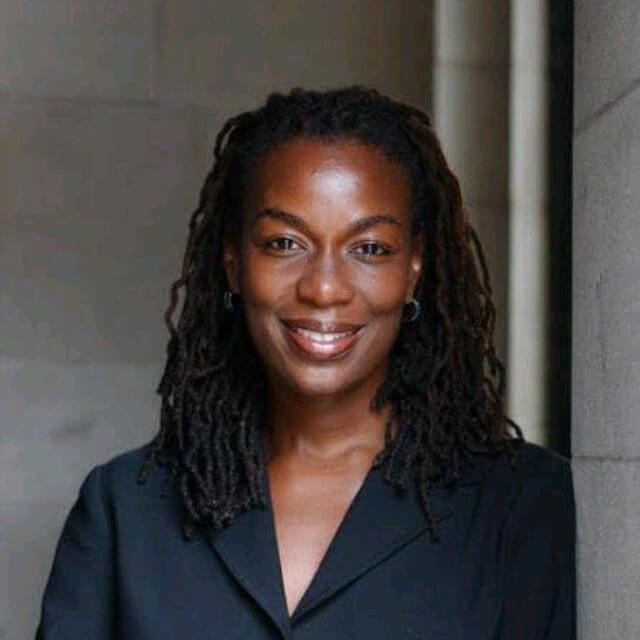 Experienced Freelance Writer with a demonstrated history of working in the accounting industry. Skilled in Cryptanalysis, Web Content Writing, Writing, Marketing Strategy, and Online Content. Strong media and communication professional with a Bachelor's degree focused in Accounting and Finance from University of California, Los Angeles.