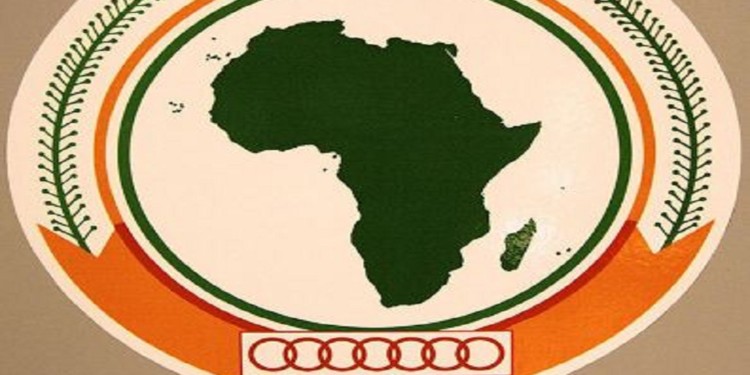 In the past few years, Africa has turned to be a center of interest to blockchain developers. There seems to be a lot of interest coming from the continent despite the slow adoption of cryptocurrencies.

But seeing the future that blockchain technology holds, Digital Asset Foundation (ADAF) that was established back in 2018, has now completed the first draft of the Initial Coin Offering (ICO) guidelines through the Africa Digital Asset Framework (ADAF) project.

In a nutshell, the Africa Digital Asset Framework (ADAF) project aims at coming up with blockchain standards that will be used across African countries for compliance purposes. In so doing, it hopes to promote digital trade among the African countries and also with the other world.

This development comes right on the heels of the largely unregulated ICO industry. And if ADAF’s draft is adopted, there could be better customer protection while at the same time eases the tough external regulation that is currently in operation and which seem to strangle the adoption of blockchain technology in African countries.

To fast track the amendment of the draft, the members of the ADAF community are requested to give their feedback through the version of the guidelines that have been released in the form of Google Docs.

With the guidelines in place, it will be a major boost for African countries as they work on state-level regulatory, technical and legal blockchain standards.