Pakistani bank warns customers about use of crypto-currency amidst ban 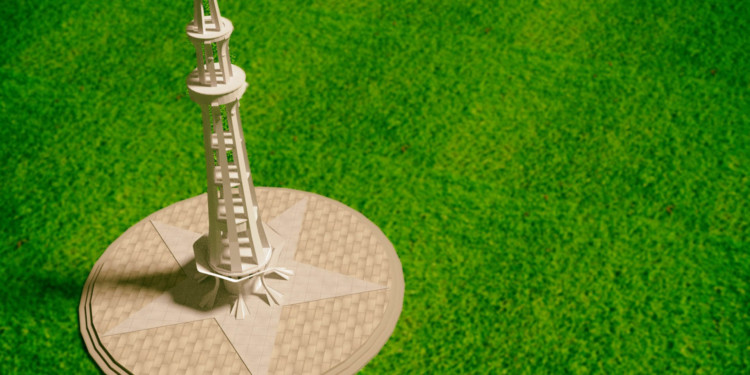 Cryptocurrencies are not banned in the country however the state bank of Pakistan had issued a notice that bars banks and financial institutions from dealing in virtual currencies with the rationale that the currencies can be used to scam. Now, a bank in Pakistan is warning customers that the credit card issued by the bank cannot be used for cryptocurrencies.

The state bank of Pakistan had issued a notice in April 2018 that technically deemed the cryptocurrencies “illegal” in the country since they are not legally issued by the state bank.

The state bank notice titled, “prohibition of dealing in Virtual Currencies/Tokens” informed that all cryptocurrencies including Bitcoin, Litecoin, Pakcoin, OneCoin and the initial coin offerings (ICOs) are not legally issued or guaranteed by the government. It also informed that the government had not issued any such licenses either.

Banks, payment system operators, and other relevant operators were also advised to take no part the in transactions related to these currencies. Nor the banks were allowed to facilitate the cryptocurrency users in any way. Lastly, any such transaction that may be related to cryptocurrencies were to be reported to the financial monitoring unit (FMU) of the country in the category “suspicious”.

On the other hand, the bank of Faysal notice was shared with an Indian cryptocurrency activist who shared a forced agreement screenshot on Twitter. The same user shared the notice from Faysal bank.

Our friends from across the border are facing the same problems as we are.

Faysal Bank in Pakistan has been sending anti crypto messages to customers since April '18. pic.twitter.com/ZLTOIw2K3b

The notification from Faysal bank reads, FBL Credit Card does not authorize or license individuals for the issuance, sale, purchase, exchange or investment in virtual currencies/coins/tokens.

A banking expert in the country Jamail Rafi speaking to Cryptopolitan explained that the bank’s notice should not be held against them since given the condition and state bank notice, they are being proactive to comply with the state bank directives since a credit card can be used for these activities without prior knowledge. The bank may or may not be able to find out in time, but the notice to customers falls under due diligence in case such a transaction occurs.