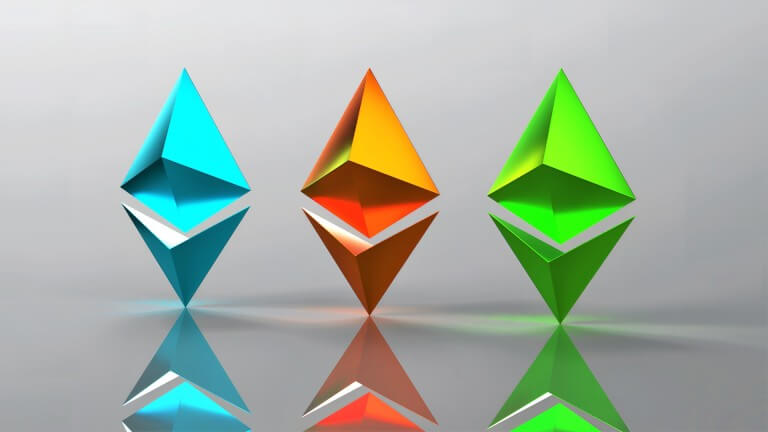 The leading Ethereum-based nonfungible token marketplace OpenSea had an impressive performance last week. For one, OpenSea accounted for a significant percentage of the volume traded in the NFT market seven days ago, indicating that Ethereum had the most market liquidity for that period.

Following the market data by Nansen, OpenSea recorded nearly $52 million in seven-day trading volume. This figure represents 2x the volume traded on other major marketplaces, including MagicEden and X2Y2. The Solana marketplace MagicEden recorded about $10.4 million in traded volume for the same period, closely followed by X2Y2 at around $9.8 million in volume.

The cumulative volume of other marketplaces like LookRare, SudoSwap, Solanart, Joepegs, Element, Treasury, and 0x was less than $8 million. The volume of these platforms combined only represents roughly 15.3% of OpenSea’s.

Outside the volume, OpenSea recorded the most number of users. Accordion to Nansen, the Ethereum marketplace gained 122,920 last week, followed by MagicEden and X2Y2 with 98,255 and 18,391 weekly users, respectively. The rest of the marketplace tracked gained less than 4,000 users.

Is the NFT bear market over?

The stats reaffirm Opeasea’s dominance as the largest and most-used NFT trading platform and place Ethereum as the dominant blockchain for nonfungible tokens. However, zooming out to the global market volume across multiple chains, the nonfungible token market is still in a downtrend, as with cryptocurrencies.

Data from CryptoSlam shows the global seven-day market volume across all NFT blockchain are down 18.3% to $82.5 million. The total sales on Ethereum are down 15% to slightly over $58 million.

Solana is down 30% to $11.6 million, while the third-largest blockchain by NFT sales, ImmutableX, gained around 6% to $5.3 million. The volume on BNB Chain also rose over 8% to $1.4 million, according to CryptoSlam.