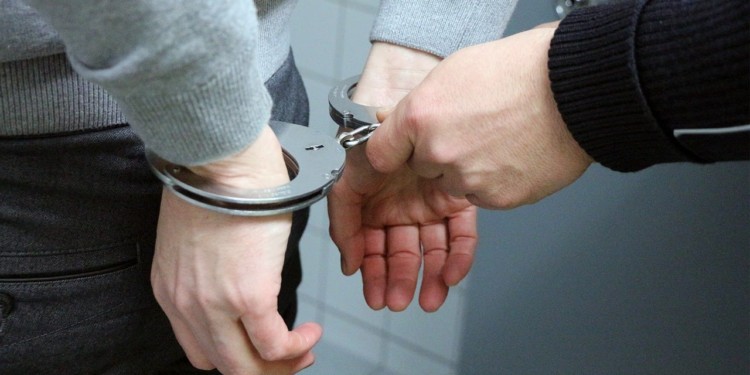 In an alleged cryptocurrency fraud case, Star Xu, founder of the second largest cryptocurrency exchange OKEx, was reportedly detained in China.  According to a report from local media outlet Sina News on September 11, Xu is being held by the Weifang Xincun police in Shanghai. Further, it was reported that he will be set free within 24 hours if there will be no sufficient evidence found linking him to the suspected fraud.

As reported by Tech News source ZeroHedge, WFEE Coin investors complained about the company’s alleged unscrupulous activities where Xu is one of the shareholders. Xu was taken in by the police for questioning.

ZeroHedge added that tokens were issued by WFEE which were sold through their website. Being a shareholder, investors said that Xu can be liable for any fraudulent activity entered into by the company.

Yet, in the course of its investigation, it turns out that Xu and his company in Shanghai are not involved on the issuance of WFEE Coin. ZeroHedge added that it may not make sense for them to defraud investors through a subsidiary in Beijing.

The story about Xu’s arrest came shortly after the crypto exchange’s volume surged through summer.  Cointelegtraph has also reported in August this year that the exchange OKEx posted a new all-time high record volume of $5.7 billion.

With the news about Xu’s detentions, OKEx trading volume reportedly fell by almost 3 percent over a 24 period with $714 million traded during that day, based on the data from CoinMarket Cap.