Ohio businesses can no longer pay taxes with Bitcoin 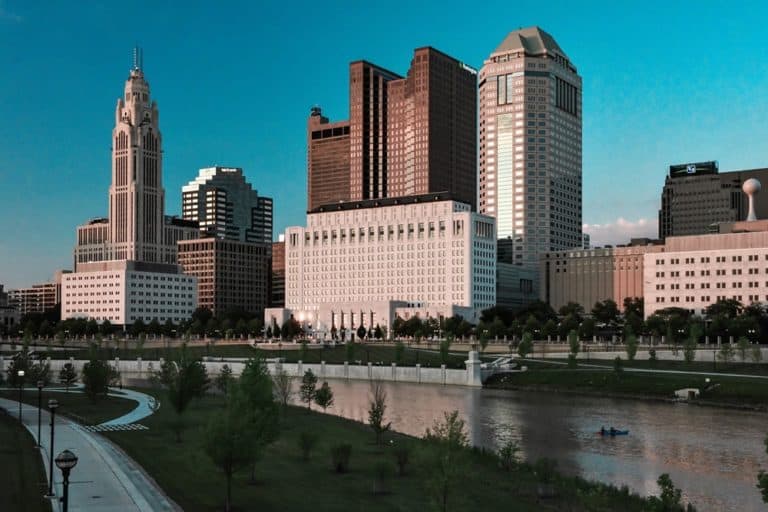 Ohio Treasurer Robert Sprague announced in a press conference on Oct 02 that businesses can no longer pay taxes with Bitcoin, following the suspension of its OhioCrypto.com website.

When all was going downhill for the cryptocurrency businesses around the world, the US state of Ohio had set a new precedent last year by introducing the website OhioCrypto.com. Besides making it more straightforward for people to pay taxes, the move was aimed at nurturing the growth of crypto-related businesses in the state and encouraging institutions to accept cryptocurrencies as a mode of payment.

Unfortunately within a year, the initiative that was deemed to boost cryptocurrency adoption in the country has been brought to an untimely end as Sprague declared it in an interview that the portal has been suspended until further notice.

Ohio no longer offers businesses to pay taxes with Bitcoin

The one-of-a-kind portal, set up by the then State Treasurer Josh Mandel, has reportedly got itself trapped in legal shackles as the Board of Deposit, a panel presiding over the state’s banking and financial services, along with the current State Treasurer Robert Sprague, put a stop to the initiative citing insufficient approvals from the board.

Moreover, the board members have requested Dave Yost, Attorney General, to take a closer look at its establishment, operations and whether it deployed BitPay, a third-party payment processor, to execute transactions on its behalf.

Justifying the termination of OhioCrypto.com, Sprague remarked that as much as Ohio would like to be at the forefront of technological innovations and substantiate the establishment of new businesses, there is no circumventing the Ohio law.

He further asserts that as a State Treasurer, the onus is on me to ensure that Ohio’s tax money is safeguarding through appropriate payment and utilization methods. I see it as my duty to provide responsible stewardship and follow the laws of the state. Thus, until a formal opinion is formed upon careful review of its structure and services, we have no choice but to take down the website, he adds.

Possible reasons behind the termination

And while the decision may dash the hopes of cryptocurrency holders and enthusiasts in the region, in all fairness, the website did pose some hurdles ever since its establishment. Sprague explained that so far, only ten businesses have used it to pay taxes with Bitcoin.

Besides, the anti-crypto Attorney General Dave Yost is another challenge the website will have to overcome it is to resume its operations. Commenting unsympathetically towards the website’s closing, Yost stated that business setups such as these cultivate organized crimes and black market operations more than they actually help people with taxes.

Another possible outlook for an anti-crypto decision is the State Treasurer’s vested interests in the profits generated from the taxes. Reportedly, the Treasurer’s office charges 2.5% on every credit card transaction made for tax payment. However, the Bitcoin payments using BitPay would make them lose out on the marginal profits, which allegedly, the current State Treasurer did not want to let it go.