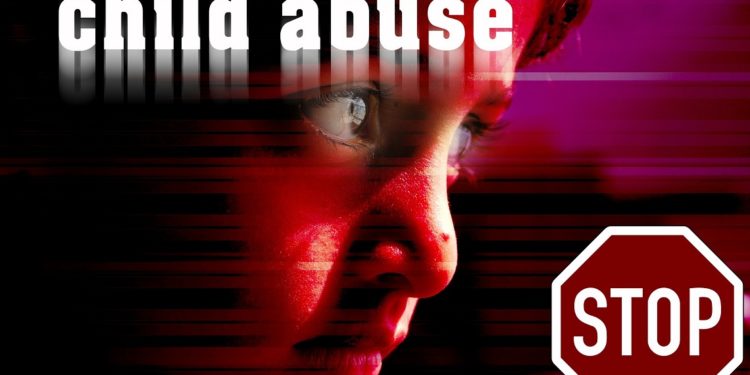 Authorities in South Korea are now in pursuit of 40 suspects alleged to have been involved in the criminal case, involving blackmailing and spreading of sexually exploitative videos via the Telegram app, “Nth Room.”

At least 40 suspects were found to have paid cryptocurrencies for being allowed access to digital prints of rape videos and sexual exploitation of minors in the context of the ” Nth Room” case.

Local news outlets in Korea reported earlier that after police raided about 20 crypto exchange firm in the country, it yielded information which led the police to be able to trace not only the “Nth Room” suspects but also other crypto crime suspects in the country.

The alleged mastermind behind Nth Room

Yonhap, the South Korean local media outlet, reported the story of a man being investigated. The suspect, a resident of Yonhdongpo district in Seoul, allegedly committed suicide after his identity leaked to the press.

There has been no evidence of him being involved in the Nth Room crime, according to the police, after a thorough search on his mobile device.

Authorities are, however, sure that they’d get to find out the total amount Cho received from other suspects that paid crypto to get access to Child rape videos via Telegram chats.

According to the police sources, over 25,000 made payments related to the Nth Room case.

There is no record of the total amount the suspects paid to get access to these videos. However, some are said to have paid as much as $1,200 in crypto to view the videos.