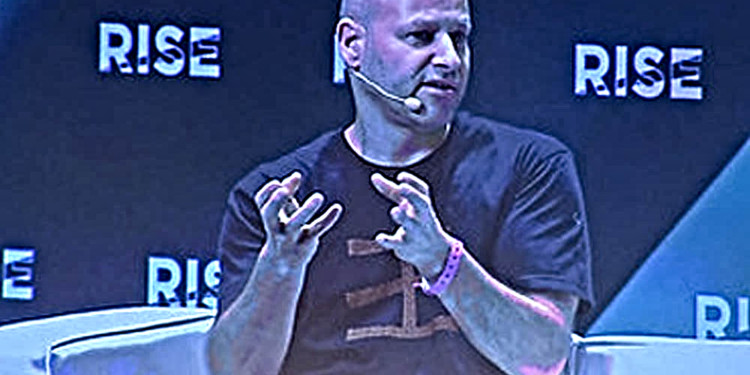 According to the financial report of Novogratz’s crypto bank Galaxy Digital Holdings, it has incurred a loss of ninety-seven million dollars ($9700000) over the last 3 months. It was more than the loss of last quarter. The financial statement was full of securities watchdogs in Canada.

The crypto bank faced a sum total of over two seventy million dollars ($272.2M) in 2018. According to the report, a major portion of the loss was because of the currencies bought at high prices and sold at comparatively lower prices. This caused a loss of one hundred and four million dollars ($104M).

Galaxy digital has been accumulating a few coins throughout 2018. These enlist 9.7K BTC, 92.5K ETH, 2.4M EOS, AND 60.2K XMR. The BTE and ETH holdings increased as compared to the start of the year.

BTC caused major losses at the beginning of the year but ETH caused losses throughout the year. Kin, EOS, and BlokV also played their part in the losses.

Micheal Novogratz being a major stakeholder, that is seventy-one percent (71%) shareholder, is currently a great risk for other shareholders.

Novogratz can either take part in GDH LP activities, going against others or could avoid it, favoring others. Whatever he decides to pursue, his action will have a major impact on others.