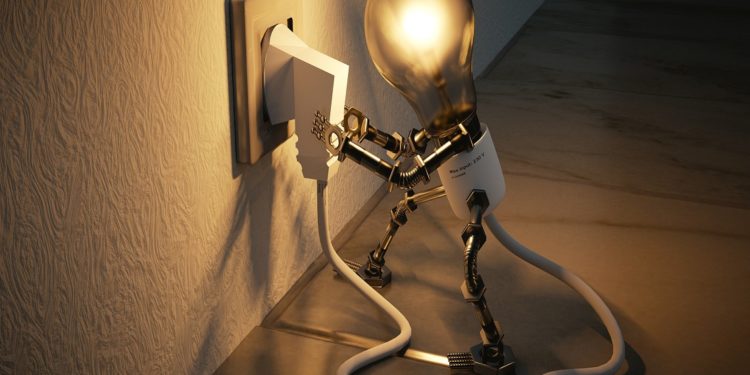 A few hours ago, crypto traders and investors on the leading cryptocurrency exchange seemed alarmed following a recent downtime in the company’s website services. Many people feared that the inaccessibility of the exchange website might have been caused by the network hack. However, it is clear enough that the exchange only suffered a downtime, given that the services were restored as quickly as possible.

Earlier today, the leading cryptocurrency exchange took to its official Twitter account to confirm the downtime of their website. This came after the crypto users began complaining of difficulties in accessing the web services, including the Launchpad, Homepage, Futures market, Trades, and some other features hosted on the website.

We are aware of some temporary difficulties accessing https://t.co/QILSkzx7ac.

Rest assured our team is working on it.

In the meantime, please use the desktop app:

Thank you for your patience.

Upon users’ complaints, the exchange informed that the issue is being handled, urging users to continue their activities from their desktop applications.

A few moments later, the CEO of the exchange, Changpeng Zhao, announced that the “Homepage, Download, Trade, Futures, Accounts, Markets, Launchpad all restored.” The CEO added that other sections of the exchange would be restored shortly, although he didn’t disclose the actual reason behind the website downtime.

Changpeng Zhao’s statement was a huge relief for most of the exchange users, as they applauded the exchange’s swift action in restoring the web services. Probably, users feared that Binance was hacked following the recent cases of an exchange hack, for instance, KuCoin exchange. The Hong Kong-based digital currency exchange was hacked about $150 million in cryptocurrencies, including Bitcoin, Litecoin, etc.

Data from CryotoQuant showed Binance was compromised, as the cryptocurrency outflows from the exchange are still running as usual.

Don't be panic. #Binance was not hacked.$BTC, $ETH outflows of Binance are normal.