North Korea could be the center of cyberattacks on cryptocurrencies 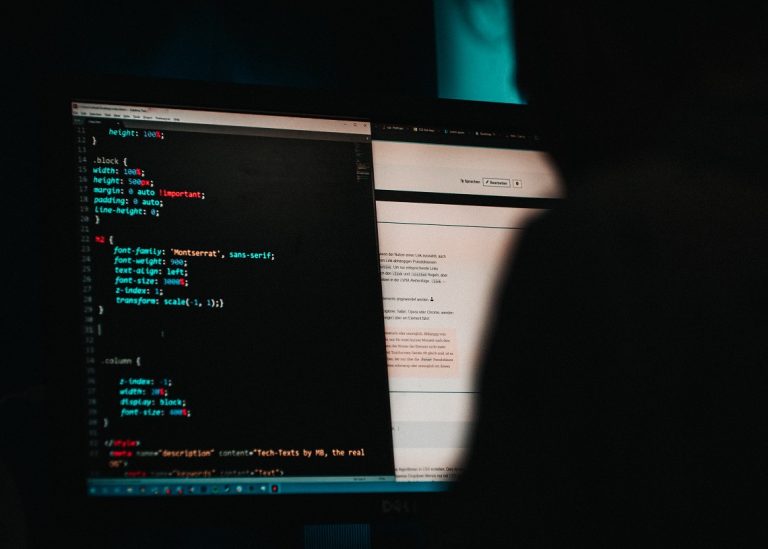 • South Korean researchers believe cyber hackers are organizing from Pyongyang.
• North Korea could be the culprit of at least five cyber-attacks on the Western Exchanges.

A government agent in the United States recently revealed that North Korea is becoming the center of illegal cryptocurrency operations. The agent believes that the country in East Asia supports money laundering using crypto and has also hidden hackers who have stolen from at least three popular exchanges, although their names were not disclosed.

As the crypto market grows globally, crime, money laundering, and money theft rates increase dramatically. According to the US prosecutor’s office, these cyber-attacks could come from Russia and the North Korean region after conducting investigations.

According to a South Korean agency, the allegations against North Korea regarding the crypto attacks are well-founded. The AIPS reveals data about a crypto company investigating operations in the neighboring country for five years.

Research shows that attacks on crypto companies in Slovenian and Indonesia for 2017 and 2018, respectively, could be perpetuated by the North Koreans. Even the investigation platform has evidence that the money theft from the Exchange York for 2020 was planned in North Korea.

These investigations are supported by US and South Korean agencies seeking to curb cyber-attacks. The agents have not limited themselves to accusing the North Korean capital of Pyongyang of the robbery in 2017 of the Bithumb exchange, where more than $280 million was extracted. The South Korean authority also blames the neighboring country for the YouBit attack, where the crypto platform had to shut down due to bankruptcy.

Cyber ​​hackers are trained in Pyongyang

Agents say the government has been training various hackers to do their misdeeds from Pyongyang, the capital city. The cyberattacks possibly began in 2017 towards the Exchanges in the West, but later they were extended to other territories.

However, North Korea has limitations to liquidating its illegally mined or stolen cryptos. This happens because the country has been sanctioned in the United States and other countries. But research shows that the blockaded region has been making headway in developing new technologies to evade them.

Among the possible strategies that the North Koreans use is the “Peel Chain,” which consists of sending the tokens to a crypto platform using various transactions to hide their real origin. With this strategy, it is also possible to evade the signals that alarm South Korean researchers.

Researchers believe that the Bitcoin boom causes these crypto attacks. The leading crypto trades at almost $50000 with a market capitalization that exceeds $900 billion. Although the North Korean attacks have not been eradicated, the South Korean and American authorities see a possible organization.