Nifty based football game would be using NFT collectibles 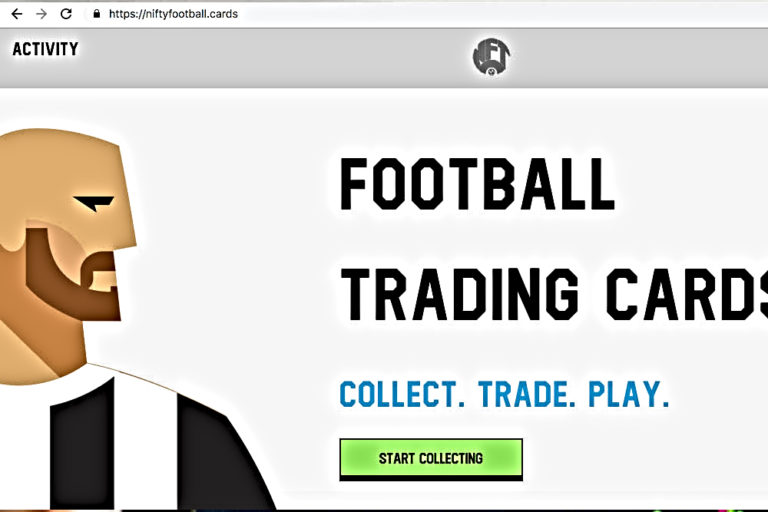 BlockRocket has recently declared the unveiling of a new blockchain-powered collectible game dubbed the Nifty Football.

The cards use the token standard used by other popular blockchain-based games. Every card owns a distinct non-fungible token (NFT) consisting of specific traits.

These traits are affecting the scarcity and gameplay along with the nationality of players, their kits, etc. Every trading card is shown by an artist Stanley Chow.

Primarily, the game will include players from 6 nationalities, 30 kits, and 26 colorways, i.e. the initial series will include thousands of blends of available cards.

The sale of cards will be in blind packs generated randomly. The blind packs include two types’, i.e. regular and elite packs.

Clients will be able to view their cards on ETH blockchain thru dApp and OpenSea. The initial 1,000 cards will be treated as origin cards, and the design will reflect this scarceness. BlockRocket – the building company of Nifty Football, also checks and figures out blockchain solutions.

During the process of improvement, the company is focusing on escalating its platform and providing users the authority to view their group in the app, etc.

In the near future, further games and Top Trumps-style battles will be unveiled on the app permitting the users to field their supporters against each other and contest in alliances to win rivalries. The opening rivalry will be systematized in association with BrewDog.

Martin Dempster, an official at Brewdog, clarified the firm’s judgment to cooperate with Nifty Football, stating that it was attracted by the expansion of crypto-collectibles as a novel way to involve fans and clients.

Meanwhile, a group of blockchain-driven practical games has appeared. However, according to the co-founder of Nifty Football and BlockRocket, the prospects of NFT are still untouched and under-utilized across the crypto space.