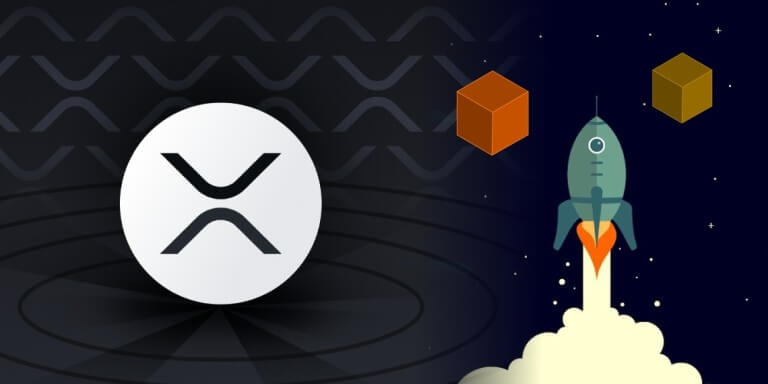 Today, Bithomp and the founder of XRPL-based NFT marketplace onXRP, Kaj Leroy, reported that sales volumes for their platform had hit an incredible 7.3 million XRP (approximately $2.45 million) – making it by far the most popular NFT marketplace on the XRP Ledger. The second largest is xrp.cafe, with an impressive 434,000 XRP ($146,000), followed by xMart at 57,003 XPR ($19,184).

The astonishing success of onXRP is predominantly attributed to the exclusive Xpunks collection that the marketplace has debuted. Emulating CryptoPunks NFT, these 337 Xpunks have been traded for a tremendous total value of 603,792 XRP ($203,000), as reported by Bithomp.

NFTs on the XRP Ledger are still in their infancy

Further examination into NFTs reveals that digital art on the XRP Ledger is still in its infancy. Stockwits’ data shows Ethereum as the clear leader, with $18 million of trading volume over 24 hours, followed by Solana at $3.1 million and Sorare ($695,000). However, IMX and Cardano far outstrip XRP’s performance–which registered a mere $36K during the same period–placing it last amongst all blockchains.

During the last 24 hours, XRPL-based art collections have taken one of the top 10 spots in the most popular NFT collections across all blockchains. Bored Ape Yacht Club leads with an impressive $1.9 million trading volume, whereas Xpunks still makes it to seventh place at a modest yet significant $5,500.

In Schwartz’s words, XLS-20 was designed to facilitate external projects to tap into Ripple’s technology and benefit from its low fees and stable network.