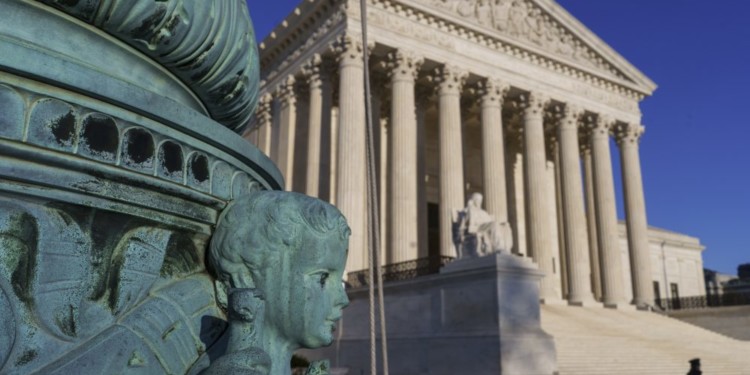 The subject of the lawsuit, according to the state, is four hundred thousand US dollars ($400,000) worth of unregistered securities that the state claims had been sold in an ITO (initial token offering) event hosted by the platform.

The announcement came from Gurbir S. Grewal, Attorney General for the state, in association with the state’s Bureau of Securities. The lawsuit is aimed at Sarvajnya G. Mada, head of the corporation at the centre of this entire legal tussle.

Pocketinns had allegedly distributed the ETH tokens during the ITO, but the firm hadn’t registered itself with the Bureau of Securities.

The sale was supposed to have been hosted between the 15th and 31st of January last year, with the involvement of more than two hundred investors. If the allegations are true, this would constitute a gross violation of the state’s Uniform Securities Law.

The complaint also levels charges that the corporation had set goals to gather nearly fifty million US dollars ($46 million) through the distribution of over thirty million more tokens.

According to the allegations in the New Jersey vs Pocketinns case, Mada has been operating in an unregistered business environment, and as a result, so has the company.

Of the 217 investors who been involved in the ITO, only 11 of them had the required legal documentation to legitimize their transactions.

The State of New Jersey is also pursuing another course of action to counter the company’s illicit business dealings – it looks to ban the firm from being involved in security dealings in the state.