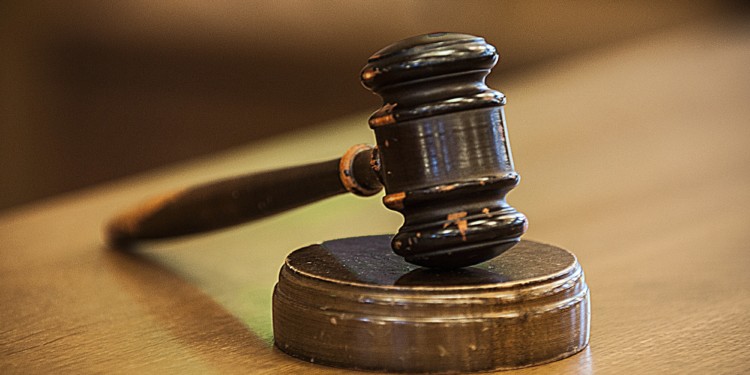 A man in the state of New Jersey has been arrested and charged for running an illegal Bitcoin Exchange company. According to Monmouth County, the defendant, William Green has avoided the state law and did not register a company dealing with monetary transactions.

Green’s actions could cost him 25 years in state prison, alongside a $250,000 fine if he is found guilty.

What did Green do?

The investigation shows that Green was promising several investors large returns if their deposited fiat currencies in his company called Destination Bitcoin.

Green was supposed to convert the fiat currencies into Bitcoin and trade them on the financial markets. However, in the beginning, Green was seen depositing customers investments in his own bank, and only after being pressured by the investors did he convert them into Bitcoin.

As already mentioned, there’s no clear evidence of Green running a fraudulent operation, it’s a charge against him refusing to register a financial company when he was clearly operating one.

This court hearing could indeed result in Green’s incarceration though, as he had already been charged for a similar “scheme” back in February, which he miraculously managed to avoid.