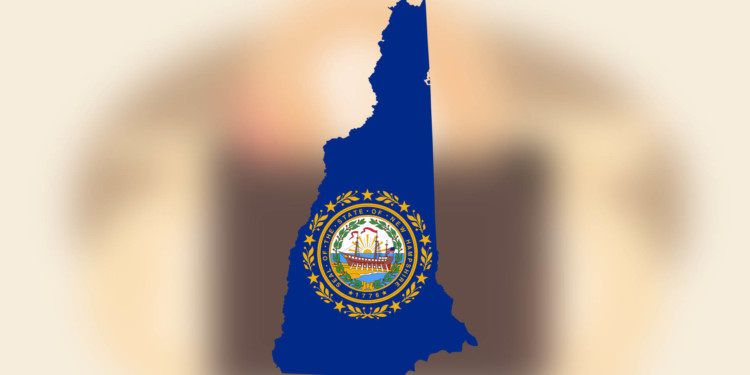 The bill calling for tax payments through cryptocurrencies in New Hampshire dubbed the House bill 470-FN has been approved unanimously. The bill was presented to the House Subcommittee in January.

Once transformed into law the state of New Hampshire would then devise a plan for the statewide implementation of the same. Given all approvals, the bill is accepted to be implemented as a law for tax returns starting in July 2020.

The first step for New Hampshire in the implementation phase would require the state to bring in a third party as the payment processor facilitating the collections. The third party has to ensure that there is no cost incurred to the state for these transactions. BitPay is currently serving as the third party in the state of Ohio.