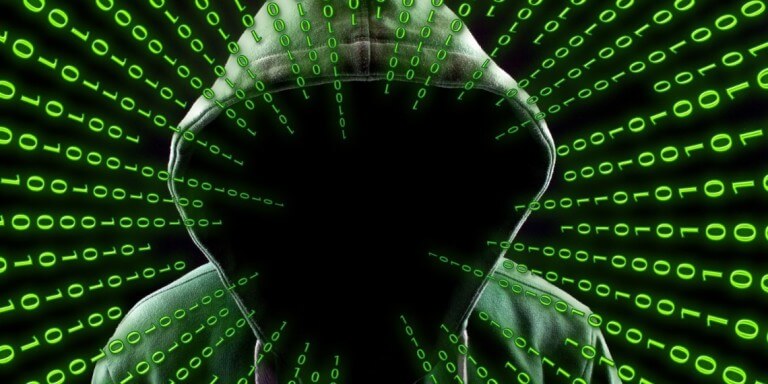 The Crypto market in general and decentralized finance (Defi) in particular has seen so many attacks in recent years. This is considered to be one of the main reasons why the crypto market is in a downtrend from the last year. The most recent attack is on the Solana Defi application Solend which loses around about $1.26 million in an oracle exploit.

The attack was confirmed by the Solend official Twitter account in a tweet. The tweet came after the finance had lost million. The Solend tweeted “An oracle attack on USDH affecting the Stable, Coin98, and Kamino isolated pools were detected, resulting in $1.26M in bad debt. All other pools including the Main pool are safe. Affected pools have been disabled and exchanges have been notified of the exploiter’s address — Note that the attack did not involve Pyth,”

The Solend confirmed that only the Stable, Coin98, and Kamino isolated pools are affected and the rest of the pools are unaffected. The team shared the news with other exchanges and informed them about the three disabled pools.

Additionally, to be on the safer side, the German Web host Hetzner disabled all those Solana nodes that were hosted on their infrastructure.

The news was shared by one of the top Blockchain security firms, Peckshield on Twitter. There were hundreds of people commenting about how the crypto industry is becoming a ‘hackers’ playground’ increasing uncertainty in the already bearish market.

Solana stacking platform Solblaze shared the news on Twitter that they have found something which lead to the identity of the hacker. They are working and negotiating to reach a resolution. If that happens, it would be a great relief for Solana Users.

In the meantime, Solana Labs CEO Anatoly Yakovenko tweeted that there is no such thing as an attack on the Solana platform. It is all market manipulation done by a few whales. He denied the reports of any attack. However, the official team and other trusted accounts have confirmed the news of an attack on Solend three poles.

This is not the first time that the crypto market is hit by a hacker. The relationship between crypto and hackers started with the invention of cryptocurrencies. However, in recent years, hackers’ attacks have increased by a tremendous amount. Each day, you will hear a small or big hacker attack on a crypto platform. In these attacks, the Defi sector is more affected.

In 2021, more than 14 billion dollars were stolen from the crypto market by hackers, with which the majority of the money was stolen from the Defi sector. The attacks did not stop there, in March 2022, the first attack was on Axie Infinity’s Ronin Network which loses $625 million in the attack. In August, another attack on Nomad Bridge lost $190 million to the attackers. In the same month, another Defi protocol, CurveFinance lost about 570k in a hacker’s attack.

On 13 Oct, Chainalysis tweeted that within the first two weeks of October, the Defi market lost more than $718 million to hackers. In two weeks, there were 11 different attacks across Defi protocols. Chainalysis shared the numbers on Twitter with the caption that 2022 could be the worst year in terms of hacking.

2021 was considered to be the worst year because of hacks on the crypto market but 2022 is proving to be even worse. The month of October documented the biggest crypto exploits and at the start of November, we have two hackers’ attacks on Defi. The following chart shared by Chainalysis shows that the rate of hacking attacks is increasing year by year increasing distrust and negative sentiments among investors.