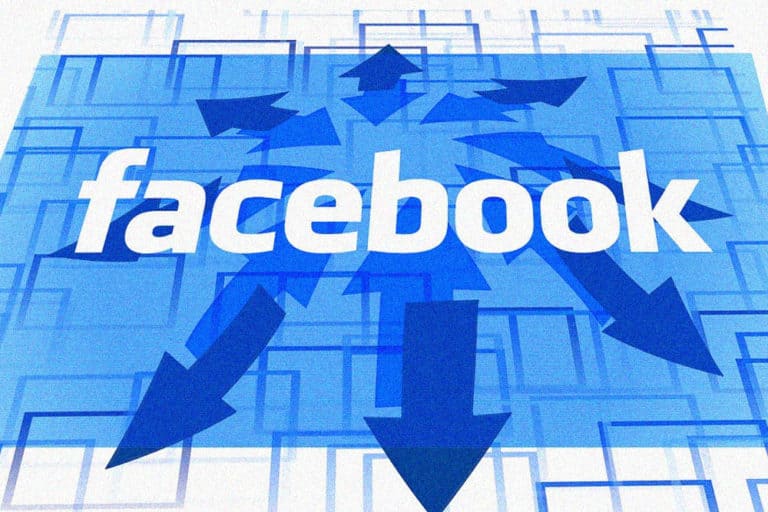 The new Facebook journalism policy is under fire as it is constituted to be a distraction attempt in the current scenario.

On Wednesday, Facebook Chief Executive Officer and technology entrepreneur, Mark Zuckerberg was interrogated for 6 hours in front of the House Financial service committee. Mark was questioned over Facebook’s new libra cryptocurrency proposition and was scrutinized on his lack of answers given to the civil rights questions.

The formation of a newly built alliance with the news media industry is a perfectly timed distraction from the scrutiny Facebook is getting from its four (4) antitrust inquiries: from the Federal Trade Commission to the state attorney generals and as stated by Reuters, the Justice Department is also interrogating the company.

Because Facebook has been scrutinized for years because it stole profit from the media industry, it now has to pay for content used by its services. Some of the explanations of why the new News Tab initiative could be a brilliant scheme have been presented so far.

Out of all the legislators that have been looking into Facebook, two have decided to delve a bit further and investigate Facebook’s relationship with the media. Introducing a proposal in April to provide a safe haven for content publishers so they can jointly come to an agreement with presiding online platforms regarding the policies on which their work may be used.

The lawmakers responsible for this bill are David Cicilline, the Chairman of Antitrust Subcommittee, Georgia Rep. Doug Collins and D-R.I.

Knowing about legislator’s interest in Facebook’s relationship with the media, the strategy of launching the News Tab could be an attempt to intentionally show legislators that Facebook is willing to change its ways without new rulings.

News Corp, which called out Google and Facebook to pay media companies for their work is now actually one of many companies that will be paid by Facebook. This could come off as Facebook concocting a clever plan to keep their enemies closer.

Now, these enemies can be the journalists who review the company or they could be the media companies that have spoken against Facebook in the past.

Google has been infamously entangled in competition complaints filed by regulators across the world.

Knowing Google’s reputation due to its critiques, Facebook should impose a strategy that marks a clear distinction in the way it does business. Opening a News Tab seems like a clear way to mark this distinction and separate itself from the likes of dominant platforms plagued by their bad reputations.