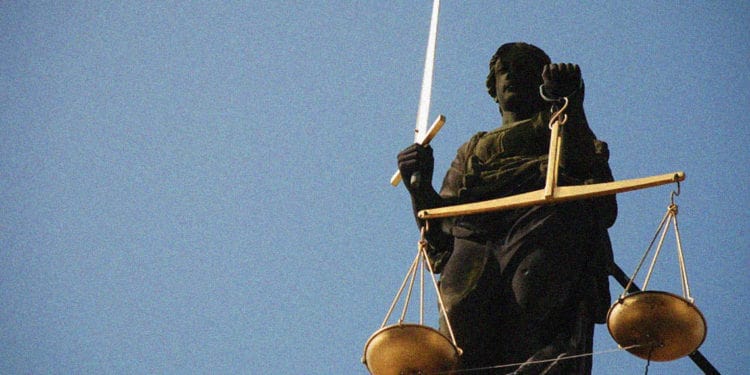 Latest reports reveal that new evidence has been found in the long-standing Keilman vs Craig Wright case. The legal team of Kleiman estate has brought up new evidence suggesting that the 145 Bitcoin addresses that are claimed to be controlled by Craig Wright are, in fact, under the authority of someone else.

The legal team has pointed out that the latest evidence proves that the “CSW Filed List” is not a list of Bitcoin public addresses of Craig Wright, but a “purposeful fabrication” by Craig Wright.

Reportedly, Kleiman estate is going to sue Wright over the Bitcoin allegedly mined in a partnership with Dave Kleiman (late).

Keilman vs Craig Wright case in May 2020

On 24th May 2020, a message was posted by an unknown actor that was signed with the private keys to the addresses on the CSW Filed List. The listing states that Craig Wright is a fraud and liar; he does not possess the keys used to sign this message.

Andreas Antonopoulos, a Bitcoin expert, was quoted by the plaintiffs, stating that a message cannot be signed unless one possesses the private key to the addresses.

The supports of Bitcoin SV are of the view that the message was from Greg Maxwell, an early Bitcoin developer, who is thought to have a vendetta against Craig Wright.

The Keilman vs Craig Wright case gathered much attraction when Craig was bashed by the industry for being the fake Satoshi; however, overtime public interest is dying in the case.