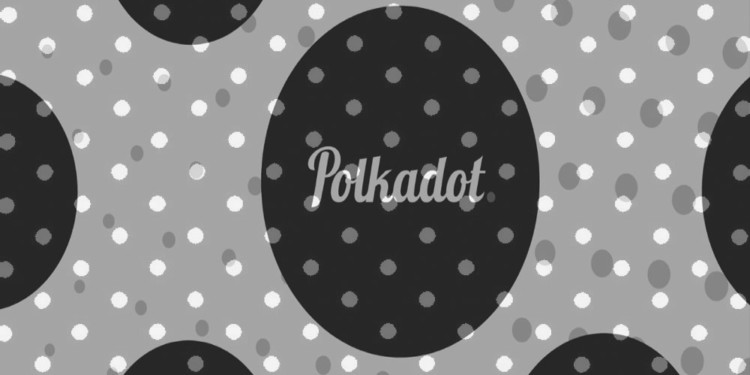 A blockchain project Polkadot that is yet to be launched has already achieved the astonishing valuation of one billion dollars ($1billion). Moreover, the sales of the DOT token still continues.

According to reports, three Chinese investment firms previously agreed to invest fifteen million dollars ($15million) in the Polkadot’s project of DOT token. However, the investors had agreed on the prices with the project that valued below one billion dollars ($1billion), but now the scenario is different.

Reportedly, Polkadot project has been able to sell only seventy percent of the intended five hundred thousand DOTs in private token sales, but, the exact purchase from the three Chinese firms is still not known.
Currently, Polkadot is trading at over-the-counter (OTC) at about seventy-five dollars to one hundred and twenty dollars each; if the project plans to raise the other thirty percent, the project might need to expand allocation of token sales.

The reports suggest that the profits from the sale will be utilized for testing of Polkadot’s mainnet, encouraging the developers, and funding for the research and operations of Web3.

Back in October 2017, a total of one hundred and forty-five million dollars were raised by the Web3 Foundation via the public token sale of half of ten million DOT and each token valued for thirty dollars each.

Presently, only accredited investors can purchase the DOT tokens via a private sale of tokens. However, the blockchain is planning to carry out another public token sale either at the launch of Polkadot or sometime soon.