New Bitfinex exchange will be listed on Monday 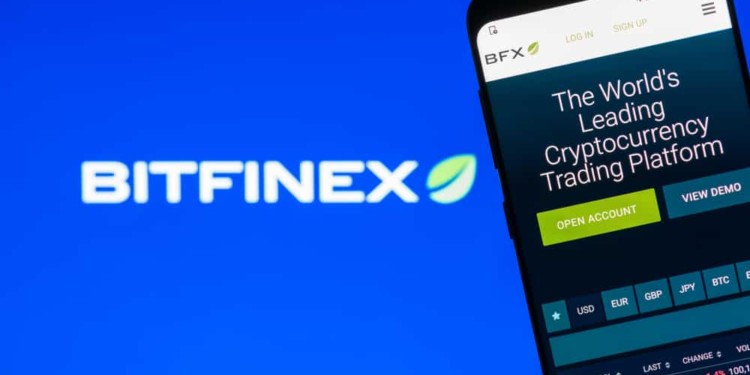 After raising a staggering $1 billion on the initial offering, Bitfinex will finally be able to list its new exchange LEO on Monday.

The new platform will come with a plethora of opportunities for anybody interested in the Bitfinext exchange. According to an announcement made last week, Bitfinex will feature its very own token called the UNUS SED LEO on the LEO exchange and will be traded against coins such as Ether, EOS, Tether, and even the USD.

Nobody was expecting the company to raise this much with initial offerings. The best of expectations was around $500 million, but Bitfinex surprised everybody, probably including themselves with the staggering $1 billion capital gain. The investment range was quite large as well, with the smallest ones starting at $1 million and the largest ones at $100 million.

Who took part in the IO?

The Initial Offering was sold through the USDT, which was one of the best approaches for Bitfinex. According to the company, all of the available coins were sold to the investors and nothing was left to ensure market control from a single individual.

The business model is not native to the cryptocurrency market, but it does have some merit. The company has announced that every single month on a specific date, the company will purchase a percentage of the circulating tokens from the investors, once Crypto Capital unblocks them.

This happened due to funds being allegedly stolen by government authorities in various countries such as Portugal and Poland, but it still needs to be confirmed. Whether or not it is true, Bitfinex is still promising a smooth sailing from here on out.