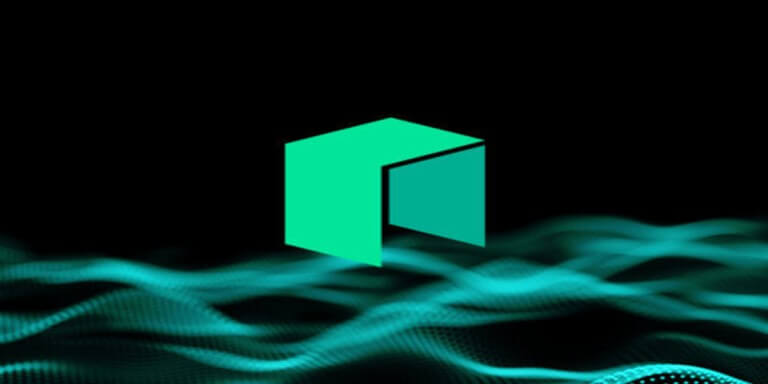 Neo price analysis recently reveals a bullish market sentiment after the cryptocurrency broke above the $8.57 level. The NEO/USD pair has found support at $8.22 and is currently trading above this level. The next level of resistance for the Neo price is at $8.63, which if broken could lead to further gains in the coming hours.

The bulls have been at the lead for the past two days, which is why a constant uptrend has been observed. The coin started the day at $8.42 and has managed to climb above the $8.50 level, and has seen a slight price increase of  1.50% in the past 24 hours. The market cap for the coin is at $606 million and the 24-hour trading volume is at $38.8 million.

The 1-day Neo price analysis is predicting a rise in price as the bulls are trying to make a recovery for the second day consecutively. The price has moved up to the $8.57 level, above $8.00, as it establishes a higher high on the 1-day chart.

The 50-day and 200-day moving averages have maintained their bullish crossover, indicating the further potential for gains in the near term. The RSI indicator is at 63.32, showing that NEO/USD is currently in the neutral zone but with bullish momentum. The Moving Average Convergence Divergence (MACD) shows a bullish crossover, indicating that the buyers are in control of the market.

Neo price analysis on a 4-hour price chart: Neo starts to recover after the previous loss

The 4-hour chart for Neo price analysis shows that the bulls have managed to push the price above $8.50, as it rebounds after the previous losses, the bears had taken control of the market for a brief period, but the bulls have regained momentum. The market has made a higher high, indicating a potential for further gains in the near term.

The 50 MA is currently at $8.26 and is acting as support for the market, while the 200 MA at $8.54 is serving as resistance. The MACD indicator on the 4-hour price chart shows the indicator is currently above the zero-line, indicating bullish momentum in the market. Lastly, the Relative Strength Index (RSI) index has moved up to index 59 as well, which is still a neutral number, but the upwards curve of the indicator is hinting at the buying activity in the market.

To conclude, Neo price analysis shows that there has been a rise in today’s price as the bulls are trying to situate themselves on the price chart. NEO/USD price is now at the $8.57 level, encouraging the buyers. From a technical standpoint, Neo price analysis shows that the digital asset has broken out of a descending triangle pattern, which is a bullish sign. The breakout has occurred with good volume, which is another bullish sign.