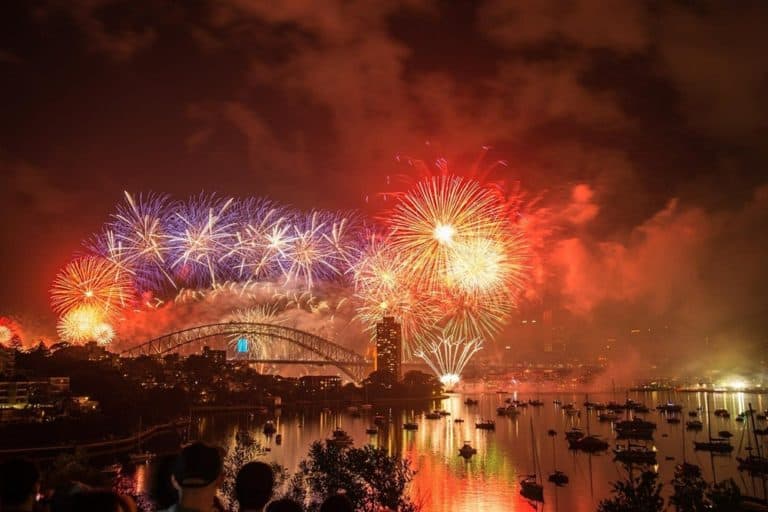 After a year of preparation, the Australian government, on 7th February 2020, rolled out an extensive national blockchain roadmap in a step towards a future powered by blockchain.

Last year in March, the country’s Department of Industry, Science, Energy, and Resources announced the preparations for the national blockchain roadmap, in collaboration with its trade and tourism ministry, with an aim to support the growth of the technology in the country and use it as means to create job opportunities, improve productivity and strengthen research and development in the sector.

With the new program, Australia hopes to transform its leading industries like the wine-making, supply chain, banking, agriculture, and finance and tap blockchain’s real strengths to turn them into key priority sectors.

According to the Sydney Morning Herald, Australia can harness the blockchain technology to generate annual revenue of one hundred and seventy-five billion US dollars ($175 billion) in the next five years and an additional three trillion US dollars ($3 trillion) in ten years, stated the announcement. Thus, the national blockchain roadmap gives the government to maximize the opportunities and make the most of it by proactively addressing the challenges and turn it into reality.

Elaborating on the initiative, Karen Andrews, Minister for Industry, Science, and Technology, wrote that the five-year extensive roadmap would support the work of regulators and researchers and strengthen the growth of start-ups in the field.

With over two thousand wine exporters and customers in more than one hundred and twenty-three destinations, the wine-making industry is one of the most profitable businesses in Australia today. Karen added that blockchain could assist domestic winemakers with export functionalities such as inventory tracking and tracing the origins of the produce, ensuring no counterfeit products enter the supply chain.

Moreover, blockchain’s potential to store and secure blocks of information can help professionals in the education and financial sector in the verification of the information related to employee credentials, and bolster Know Your Customer (KYC) procedures in a bank, explained Andrews.

Thus, to make the national blockchain roadmap a success and put Australia at the forefront of technological innovation, the government is calling out industry leaders, researchers and regulators to come and participate in this initiative as the key to its success would largely depend on collective efforts to seize opportunities in blockchain.