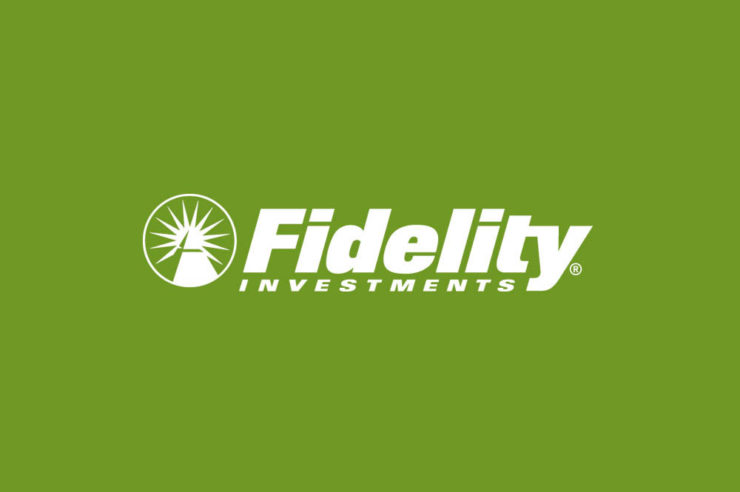 Since the crypto greens of 2017, many companies have turned their attention towards cryptocurrencies while some companies did it to make quick money it forced many more to see their potential as well as blockchain network’s applications. It was the first leap toward mainstream crypto adoption and things only went smoother since then.

Recently, Fidelity Investments has launched a Bitcoin custody service that is currently limited to a few chosen customers. The digital asset department of the firm dubbed as Fidelity Digital Asset supports the service.

Fidelity Investments is a Boston based multinational company that has a market cap of over seven trillion dollars ($7 trillion).

The selected clients include family offices, pensions, and other such institutional investors. Currently, the administration is focusing on developing the infrastructure for the functioning of the platform. The company has been testing the platform for several months now even so the launch date is unknown.

An official from the company revealed that the platform may also support other cryptocurrencies with the passage of time.

Although Ether was expected to be launched as well, however, a hard fork is coming up and the changes made to the network will have to be counted for before putting it on the platform.

This was a logical move seeing that the Ethereum network is currently under stress. The 51% attacks against Ethereum Classic (ETC) raised many questions and worries regarding the working of the network’s proof-of-work (PoW).

When will the service be available to the general public is yet undisclosed. 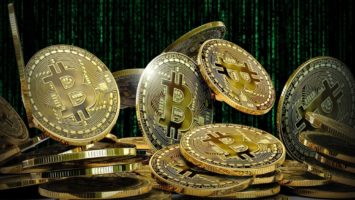 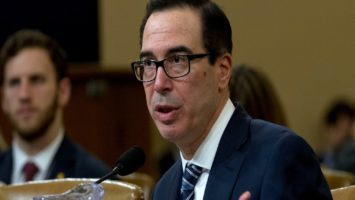