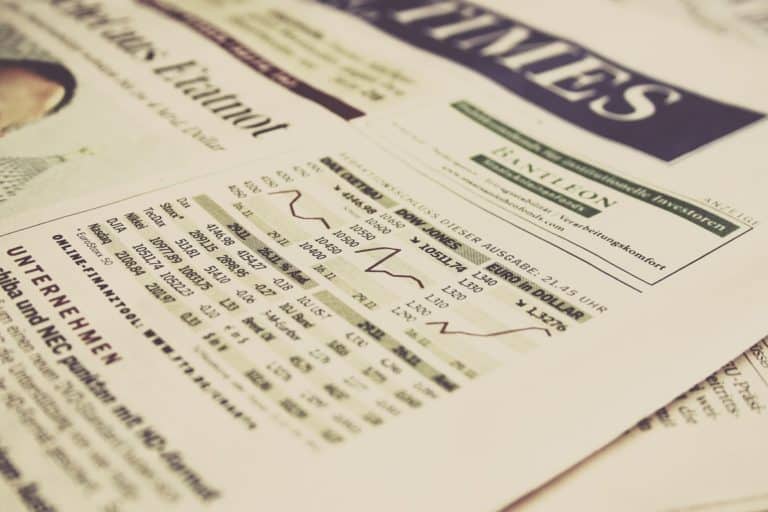 In a joint agreement with Bitwise Asset Management, Morgan Creek Digital launched a crypto investment fund on Tuesday to offer investors an exposure to 10 major digital assets, however, pre-mined cryptos are not included.

According to Morgan Creek Digital’s website, the Digital Asset Index Fund would give institutional investors exposure to the top 10 cryptos in terms of their market value. It also stated that the minimum amount of investment is USD 50,000.

“Every investor should be considering an allocation to digital assets right now,”

“Increasingly, institutional investors are coming to us asking for exposure to the (crypto) space. We wanted to create a vehicle tailored for those investors.”

The two firms also explained that cryptos must pass the rigorous eligibility requirements such as custody qualifications and pre-  exclusions to be included on the list. In its initial stage, the fund will feature some of the largest cryptos such as BTC, ETH, BCH, DSH, LTC, XMR, EOS and OMG.

Cryptocurrencies which are pre-mine by over 30% are not included.

According to MCD partner Anthony Pompliano:

“If there’s a central party that owns 30% or more of supply, then we withhold those from the index,”,

Pompliano was also quoted by Forbes on saying: “Because we think that introduces a lot of additional risks that may not be there if it was a more decentralized network.”

US government officials argued earlier this year that altcoins such as Ethereum and XRP could likely be considered unregistered securities based on their token pre-sales. The US Securities and Exchange Commission (SEC) has since ruled that neither Bitcoin nor Ethereum was to be classified as a security. However, the regulator is yet to classify the rest of the over 1,600 coins and tokens in existence.

Earlier this year, US regulators argued that altcoins like Ethereum and XRP may likely be seen as unregistered securities, it will be based on their tokens prior to its sale. Ripple denied this as they claimed that XRP is not actually a security.