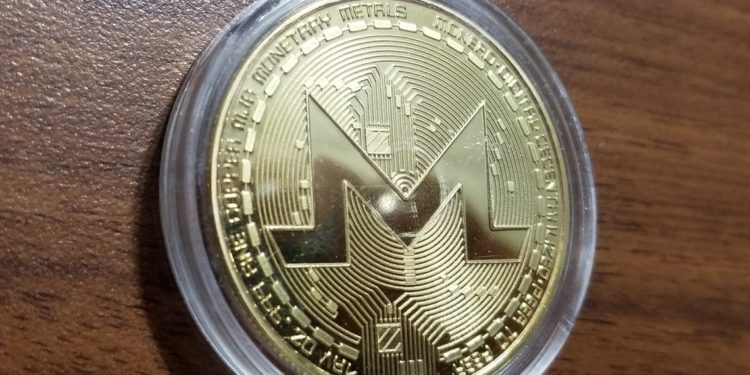 To be used for Monero tracking, CipherTrace, a crypto-security firm earlier on Tuesday announced that they have developed a toolset that can be used to track transactions completed in Monero (XMR) cryptocurrency.

According to the firm, the toolset was developed under the command of the United States Department of Homeland Security (DHS). The security firm claims the tool would enable investigators to search, explore and visualize Monero transactions (XMR).

Monero has become very popular in the crypto community owing to its privacy-centric design. It has become the second most used coin also in the dark web after Bitcoin owing to this characteristic.

They explained that it took them around one year to come up with the toolset which was performed via a contract with the DHS Science & Technology Directorate.

Reportedly, CipherTrace got $2.4 million over the course of the contract, which was inked in 2018 and had a maximum potential value of $3.6 million.

Outside the Monero tracking tools being used by the US Department of Homeland Security, it would also aid operations of crypto exchange firms.

The toolset would help these firms be certain that they aren’t accepting tainted funds and that they remain in compliance with regulations.

CipherTrace also intends to improve the functionality of the Monero tracking toolset with enhanced features like entity transactions clustering, wallet identification, and exchange attribution among others.

With this development, a blow for the privacy coin, the security firm claims it is a step in the right direction for the coin as it has been delisted from certain exchanges owing to its privacy features. One exchange that delisted the coin is OKEx exchange.

The Security firm CEC, Dave Jevans said that Analytics is crucial to the survival of privacy coins because, if they cannot evaluate risks, some governments could make transacting with privacy coins extremely difficult or ban them outright, like Japan.

He emphasized saying that many Japanese exchange firms delisted the coin and Australian exchanges banned Monero and Zcash last week.