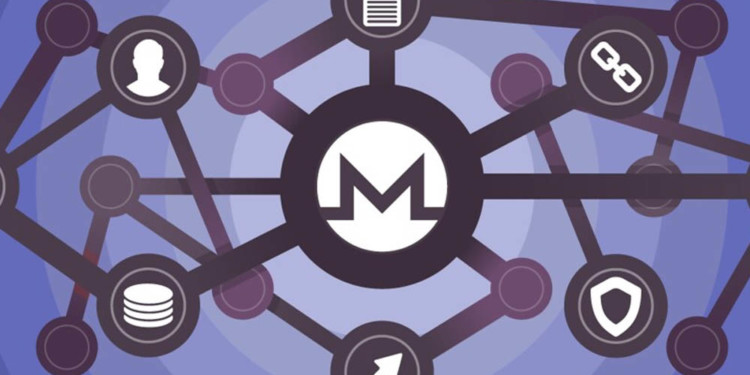 Today’s Monero price analysis has good news as the XMR price has seen a new low at the seventy-three dollars ($73.915) mark.

At the time of writing, Monero (XMR) trades at seventy-nine dollars ($79.34). While recently today Monero had seen a downward trend in price making it fall to the mark labeled seventy-four dollars ($74.87).

Then from there on, Monero price has gained momentum to trade at eighty-four dollars ($84.21), a few hours before, while finally coming to the current spot at seventy-nine dollars ($79.34).

Monero price analysis reveals that XMR has ‘bearish’ clearly written all over it and while obscuring the fact is a tactless act, Monero’s eleven percent decline (11.09%) in its price is a blow to the cryptocurrency in the last twenty-four (24) hours. 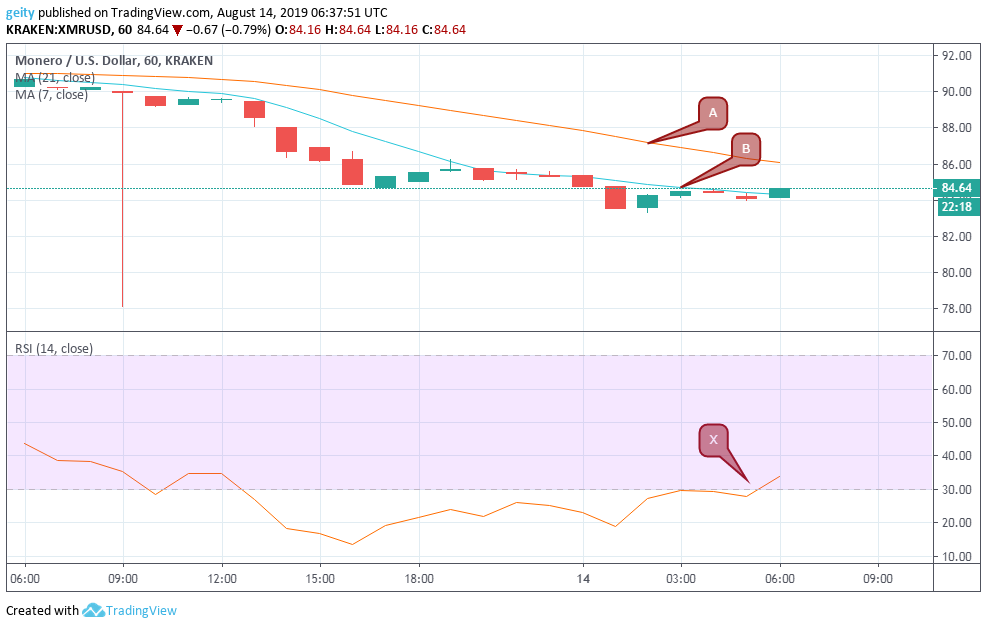 The moving averages are losing height. But speculating a downward trend to be followed from here on would be wrong as Monero price is going to be the hot topic soon.

Cake Wallet is going to endorse Monero in its collection of assorted cryptocurrencies by the end of August. Just like any other collaboration project, this might turn out good for the up and coming cryptocurrency- especially after the malware incident that had the XMR blockchain engineers working around the clock.

The fact, however, should be noted that with the relative strength index (RSI) shipped over to the oversold territory. While the parabolic stop and reverse (SAR) making an appearance above the candles, give green for the sellers and red for buyers.

Things in the short-term seem bearish and after the seventy-two dollars ($72) support mark, we’ll be looking at the sixty-eight dollars ($68) support to keep Monero afloat. The decline is supported by the Bollinger band and before it, a period of consolidation can be expected.