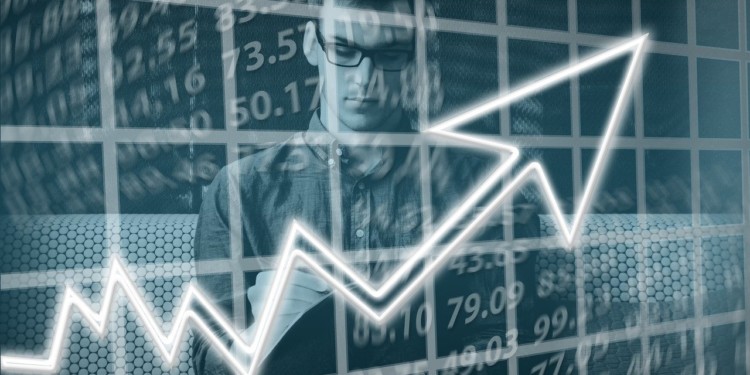 With this latest update, Monero (XMR) has truly reiterated its commitment to the spirit of true decentralization. Monero hash rate spike has caused excitement in the community.

Monero hash rate spike creates an even ground for every miner

As soon as the new RandomX mining rules were applied on the upgraded network, a spike of one hundred eighty-six percent (186%) was seen in the hash rate. The hash rate is the primary factor that is used to calculate the performance of a blockchain network or in general, denote a healthy network’s daily performance. It is also often referred to as the ‘difficulty of the system,’ which means greater the difficulty, higher the profitability. Most cryptocurrencies operate with similar performance metrics pertaining to mining operations.

Before the network upgrade, the hash rate was around three hundred (309) MHash/s. However, the current hash rate hovers around nine hundred fifty (952) MHash/s mark. Historically, this will be the third such Monero hash rate spike after two previous ones happened in March 2018 and April 2019, respectively.

The latest Monero hash rate spike is a result of the latest mining rules that are ASIC-resistant. The ASIC-resistant means that miners do not need advanced high-tech mining hardware to gain an advantage in mining operations. Every miner stands to have an equal opportunity to gain from the mining process.

Monero launches such network upgrades regularly to update the system and customize the algorithms. It also helps ward off miners that deliberately distort the decentralization through expensive hardware. The current RandomX update ensures that most Intel and AMD CPUs manufactured since 2011 are compatible for undertaking mining.

The effect of the RandomX upgrade on the price is yet to be fully ascertained. The USD/XMR pair is hovering around fifty-four dollars ($54) mark ever since the upgrade has been released. Recent delisting from certain exchanges has also had an impact on the coin’s price.