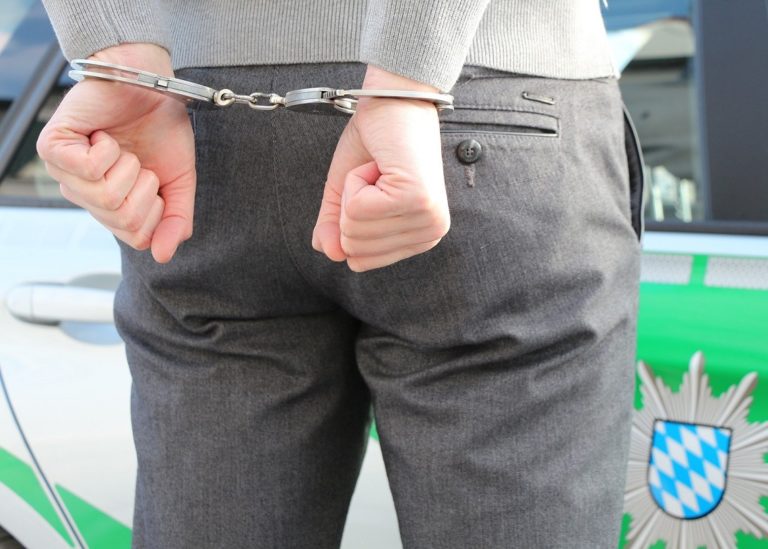 Riccardo Spagni, the Monero crypto (XMR) former maintainer, was arrested in June for fraud. Riccardo was arrested in Nashville, Tennessee, for crimes he committed as far back as in 2009-2011.

The Monero crypto maintainer was nabbed while he was in a private jet billed to fly to Los Cabos, Mexico. The jet had a stop and was refueling in Nashville when he was arrested according to the court (Court for the middle district of Tennessee) document.

Riccardo is currently cooling off in the custody of the U.S. authorities. South Africa requested the arrest of the Monero crypto maintainer as they seek to extradite him on fraud charges.

However, the charges slammed on him are unrelated to Monrno crypto. They are toed to his previous employment as an information technology manager at a company called Cape Cookies.

He allegedly intercepted invoices from another company, Ensync, relating to information technology goods and services it had supplied Cape Cookies.

Riccardo then used false information to fabricate similar invoices purporting to be from Ensync, relying on details including this company’s Value Added Tax (VAT) number and bank account information. He then inflated the prices for the goods and/or services.

South Africa alleges that invoices by the former Monero crypto maintainer did not contain the actual bank account of Ensync, but rather a bank account opened and controlled entirely by Riccardo.

The former Monero founder would appear in court on August 5 to determine whether he is held pending trial. He faces up to 20 years in prison if found guilty of crimes he allegedly committed.

In line with Monero crypto maintainer, criminals prefer XMR for crime to BTC

After the FBI breached a crypto wallet by the Colonial Pipeline hackers, it has been a wake-up call for cybercriminals who thought transacting in cryptocurrency automatically protected them from scrutiny.

The public ledger nature of Bitcoin, where all token transactions in its history are stored, has made criminals turn to coins like dash, zcash, and monero. They all have additional anonymity built on them.

Monero has been the crypto choice for ransomware criminals because of its very hard-to-trace feature.