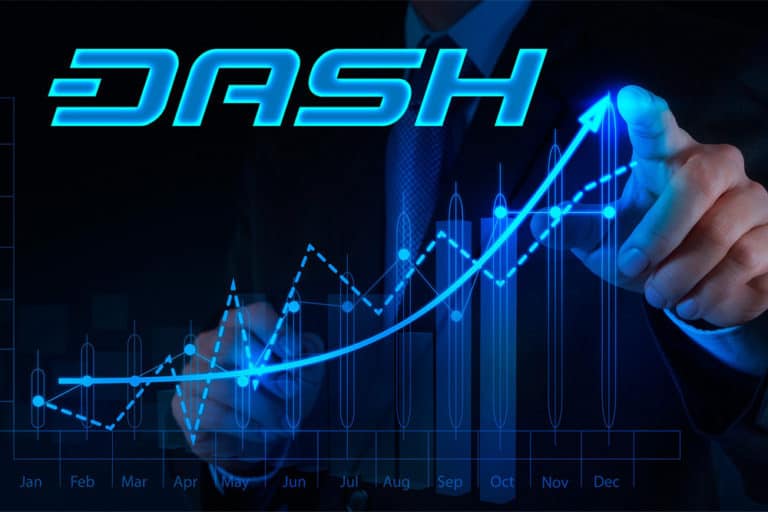 Dash coin price has seen relative improvement, considering the entirety of the crypto-market has been undergoing severe volatility for the past couple of weeks.

Dash comprises of the group of currencies that have been able to surge upwards, may it be slightly so. On the other hand, some coins have not been performing the same; they have not been able to rise since their opening this month.

As November began, the 1st allowed Dash coin price exchange at $72, coupled with a market capitalization at $658.257 MM. Today, on the 7th of November, this price reached its high of $74.63, with a market cap of $666.252 MM. Although it has fallen to the baseline at $71.986 as the day nears its close, it is bound to move upwards again. The improvement is thus, prevalent and in case the same trend ensues, losses may be recovered sooner than expected.

Yesterday, the coin began with a steep but short-lived fall before peaking at $74.778 and later registering a drop to the close. The counters shifted from this peak to $72.809 to open on the 7th. Then, this value increased and bounced to today’s maximum, as mentioned prior ($74.63). The day showed an uptrend since the opening hours, but at this moment as it nears the 8th, it has fallen again.

As indicated above, Dash opened the day rather impressively but succumbed to the volatility of the market and fell. It was expected that the coin would drop to its support at $71.25, and it is nearing that value. It was unable to hold its value up to the resistance of $75.24 and instead fell. However, as the graphs indicate, momentum seems to be working upwards, and RSI is at a value of 51.45, which could allow for a further increase as the next day rolls in.