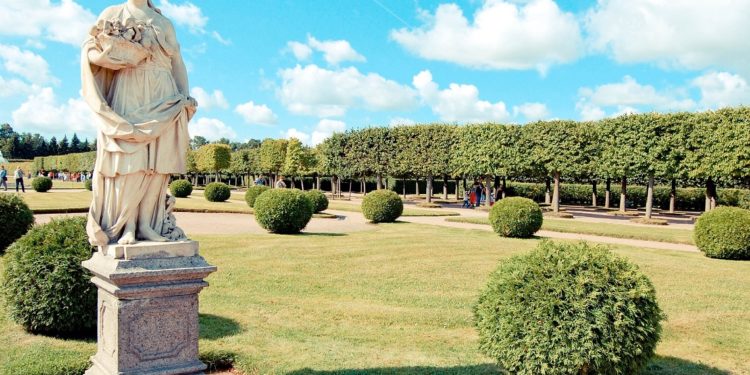 The proposed bill by legislatures for Russia crypto ban has again faced criticism by the country’s Ministry of Justice days after the economic Ministry also showed support for crypto and said openly that the digital assets should not be ban in the country.

This is according to comments for the legislators proposed bill prepared by Denis Novak, Deputy Minister for Justice, where the bill was criticized for inconsistency, local sources revealed. The Ministry also confirmed further that the comments came from them, and it was sent to Digital Economy think tanks working alongside government on policy issues.

On Tuesday, the Ministry of Justice disapproved of the draft regulation after it was proposed in March by lawmakers but believed to be fueled mainly by stakeholders in the Central Bank of Russia as they are famous for their dislike against crypto. However, just like it ought to be, the proposed Russia crypto ban met with a hostile reaction from the crypto community in the country.

The proposed bill contained that citizens of Russia would not use any of the government’s infrastructure for any crypto activity like mining, trading, etc., and also criminalizing such activity in the country. Instead, citizens can inherit coins or collect them as the result of a counterparty’s bankruptcy process.

The digital asset also can be seized like other properties with a warrant from the court. The Ministry of justice, in its stand against Russia crypto ban also questioned what confiscated crypto would be used for by the court.  Usually, confiscated properties are auctioned, but once crypto activities become illegal, that would not be possible anymore.

Cryptopolitan reported on Monday how Russia’s Economic Ministry was against banning cryptocurrency in the country. In a letter the Ministry issued, they believed that a ban on crypto in the country would only lead to a surge in black markets that would get out of hands.

The Ministry believed that a ban on crypto won’t put an end to crypto activities in Russia like the legislature possibly want to achieve.