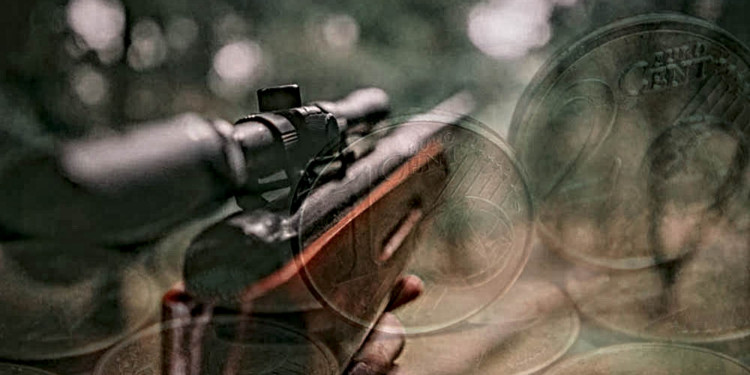 According to Eric Meltzer the co-founder of Satoshi’s Treasure, approximately sixty thousand people (60,000) have recently registered for notices linked to the global scavenger hunt for one million dollars ($1) of bitcoin.

Recently, at the Magical Crypto Conference organized in New York City, Eric and his team exposed another hint i.e. a chain of mysterious images and other clues veiled on commercial cards distributed during the conference.

As a result of which, a set of expert crypto stakeholders assured an unrevealed sum to endow forthcoming games and promotions.

Few of those supporters were Naval Ravikant, Li Xiaolai, Nick Carter, Balaji Srinivasan, and Mark Pincus. He stated that Satoshi’s treasure was very exhilarating as provides the wholesome pleasure of a treasure search in addition It is inclusive i.e. anyone can partake.

In the meantime, many people formed online squads to gather the 400 key remains needed for the movement of reward from the game’s BTC wallet. the subtleties of players focus on how Bitcoiners are distinctive when compared with other online gamers. Eric further added that to him, the game was very educational.

Cantrell has joined multiple teams to create a free apparatus-Ordo to aid in clue organization and transparent credit offerings to the hunt.

Cantrell stated that the greatest team using Ordo tools had 600 fellows. Another large team (the Magellan Clan), comprises of one hundred (100) members from 30 states. It has designed a distinct token for rewarding members outside the team.

Despite the fact that multiple players were bitcoin veterans already, few gamers were fascinated by Satoshi’s Treasure by the cooperative playing. Hints are scattered both in the physical world and online, hence demanding multiple abilities and languages for teams to be viable.