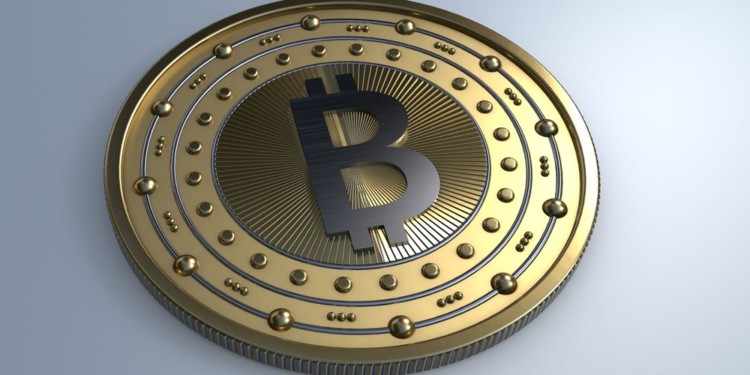 A recent analysis conducted by Charles Schwab reveals that Bitcoin investment is finally gaining traction as Millenials would rather invest on the crypto king than big industry names like Microsoft, Walt Disney and Netflix.

The San Francisco-based investment bank and brokerage firm, Charles Schwab Corporation, reported that Millenials would pick Grayscale Bitcoin Trust, that boasts of a traditional yet robust and secure investment profile in the era of digital assets offering shares under investors’ names, any day over shares offered by other large-scale and renowned corporations, including likes of Warren Buffett led Berkshire Hathaway.

The analysis also suggests that the Millenials have the maximum chunk of their investment portfolios when compared with other investors, allocated to cash and exchange-traded-funds (ETFs). Meanwhile, Apple shares and mutual funds continue to witness demand from investors from all age groups with significant portions of their holdings invested in these two.

Among several smart retirement plan offerings, Self-directed brokerage accounts (SDBAs) empowers clients with a range of retirement investment options to pick from, which are otherwise excluded from their primary investment plan, and much better control of their accounts. With SDBAs, investors can opt to invest in shares, bonds, ETFs, mutual funds, or other financial instruments, depending on what their plan allows them to do.

Of one hundred and forty-two thousand participants in the retirement plan offerings, forty-two per cent (42%) constituted the Generation X, and the remaining thirty-nine per cent (39%) and thirteen per cent (13%) were formed of Baby Boom generation and Millenials, respectively.

The report also stipulates that while Bitcoin investment, ETFs and stocks may be the popular choice among Millenials, it is the mutual funds that attract the most substantial chunk of investors across all generations, closely followed by equities which constitute the second-biggest investment allocation.