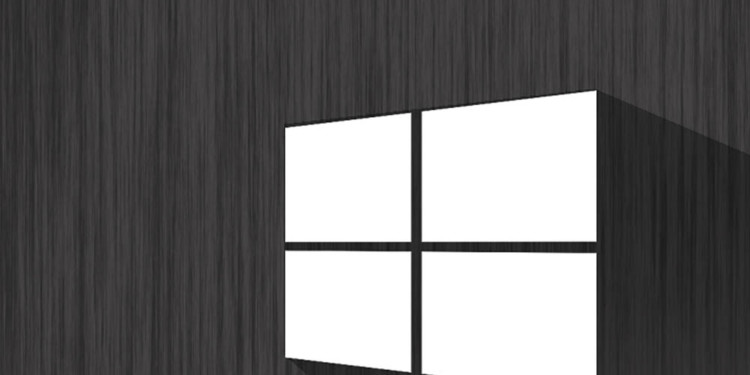 Microsoft MSFT stock prices are smashing on the charts just as expected. Experts are adjusting their predictions for the stock price for Microsoft as the tech giant boosts its earnings. The official quarterly earnings report will be published tomorrow July 18th.

The rise of the stock price from previous years has reduced in this year compared to the years before. However, Christopher believed in the expertise of Microsoft’s team and stated that the company’s tech is the core of driving a customer towards digital transformation.

Experts, critics, and analysts are all turning more bullish towards Microsoft as the date for the release of earnings reports are closing in. The reports will be turned in on Thursday when the market session ends.

Meanwhile, another analyst believes that the earnings will be in line to the trend set over the years with $1.20 earnings per share and gross revenue of over thirty-two and a half billion dollars ($32.69B). These predictions are quite lower than the average predicted numbers.

The change in predictions could be because Microsoft revealed their statistics about their user count both on a weekly and a monthly basis. Microsoft Teams launched only two years ago while at the moment of writing the platform has gained a userbase of more than 19 million weekly active users.

The platform is also used by more than 500,000 organizations and is competing against Google’s Handouts and Facebook’s Workplace. Hangouts were released on February 2018 and have since gained four million paid users while the workplace has two million paid users till date.