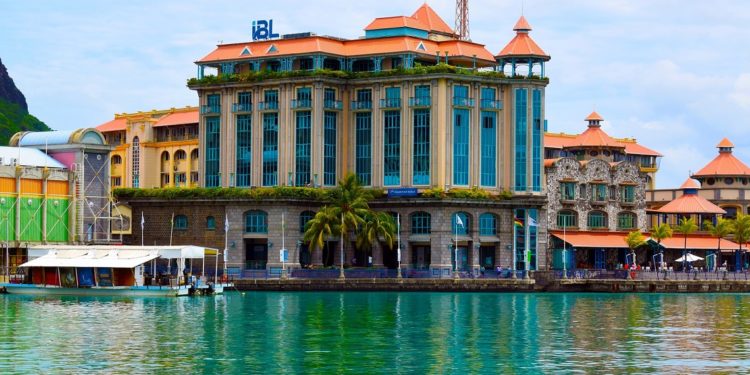 Harvesh Seegolam, governor Bank of Mauritius, has said at a distributed virtual conference that the country would begin its pilot check to launch a Central Bank Digital Currency (CBDC) soon.  He said currently, before Mauritius CBDC, the bank is working on a project and will soon make an announcement as regards a potential CBDC.

News about Mauritius CBDC first surfaced November last year by former Governor Yandraduth Googoolye. With Seegolam’s statement, it confirms the country’s exploration of issuing a CBDC. Mauritius government has shown a bit of support to cryptocurrency in the country licensing custodians and issuing guidance on security token in 2019.

The sitting governor said that if a CBDC was to be introduced, it has to be circulated through the established banking system even when the Central Bank issues the currency. This, he explained, is to ensure they are not destabilizing the country’s financial system.

Analyzing what it requires and what the bank would require to launch Mauritius CBDC with the Governor were Lord Meghnaud Desai and Greg Medcraft.

Mauritius CBDC: other island nations set to begin working on a potential launch

Other Island nations outside Mauritius are also exploring possibilities of launching their own CBDC too. Marshall Island is one of the countries making efforts to create a CBDC launch. It began the processes in February 2018.  Recently, it tapped Algorand as the underlying blockchain infrastructure for the token.

With the size and population of people in Mauritius, the bank governor said that launching Mauritius CBDC is not a matter of necessity yet.  He said we are at a time where everyone is talking about a CBDC, but there are certain questions to be answered before proceeding. He said these questions are not hindrances; rather, they just have to answer to make the currency work more efficiently.

Many countries are exploring creating and launching a CBDC across the globe with China leading that race. The Asian country has already started testing its digital currency as it prepares to launch it soon.