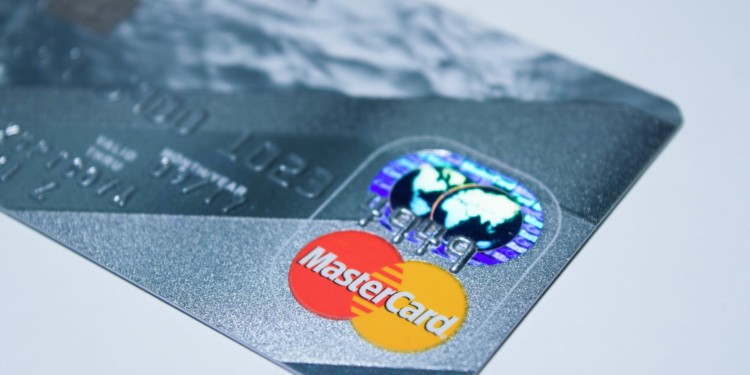 Three patent applications were filed by financial services giant Mastercard with the US Patent and Trademark Office (USPTO) and announced in public Thursday.  The New York-based firm has developed a system based on blockchain which they believe can simplify high-volume business-to-business transactions.

In one of the patent filing, the authors explained that the scale on current settlement systems does not meet the needs of the 21st-century enterprises.

“As a result, 21st century B2B collaboration sits on an unwieldy, unconnected and largely unchanged mid-20th century B2B payments platform. As the number of transactions being processed, and therefore settled, increases, the strain on the processing power of settlement systems and those of financial institutions increases, as well as the number of fund transfers that must occur every day.” the patent authors wrote.

Mastercard argues that there is a need for a uniform payment system that will allow businesses to execute B2B transactions more efficiently, and the firm believes a blockchain or other type of digital ledger could be an ideal solution for such an inter-enterprise settlement system.

Mastercard, in its argument, stated the need for a business system that is uniform which enables firms to efficiently conduct B2B transactions.  The financial giant thinks that digital ledgers or blockchain can be an effective solution for inter-business settlement processes.

The authors also wrote that blockchain should be able to store data in the system in a format that is accessible and can be audited by transacting parties while remaining to be tamper-proof.