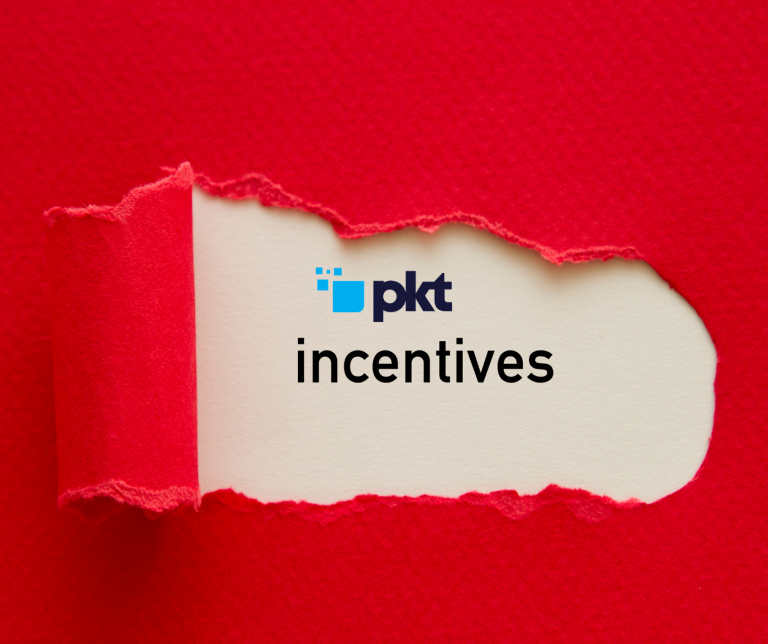 If you haven’t heard about the PKT Network already, it’s a new network that is set to reshape the way people use the internet. The internet was originally supposed where people were free to do what they wanted. But these freedoms have been curbed in recent years, with more ISPs having to follow strict government guidelines about what they can allow access to. Internet access has also become costly or unaccessible for many users, especially those based in certain locations.

The PKT Network aims to move the internet back to what it once was, where people are free from restrictions and censorship. PKT technology also supports an environment where internet access is fast and affordable for everyone.

This is achieved by incentivizing nodes to to provide decentralized bandwidth to the PKT Network while mining PKT’s own crypto coin: PKT Cash. As the PKT Network grows, people will be able to access the free tier of bandwidth that would otherwise sit idle.

PKT’s algorithms enable bandwidth sharing that would otherwise be idle

By acting as Cloud ISPs on PKT’s decentralized network, nodes can construct networks using bandwidth leases and virtual router leases from Edge Points. This creates a powerful network where packets are efficiently routed unless a physical link is saturated.

PKT also aims to make sure every physical link is a free lease. This provides hardwired bandwidth at a cost of zero. By making sure every routing device is an unowned virtual router that’s always connected to a free physical link, if there is idle power available on the infrastructure, a completely free tier of bandwidth will be available.

Massive adoption will take place since users are incentivized to share bandwidth and generate revenue from resources that are otherwise idle. Anyone can become a Cloud ISP, and stand to gain financially by facilitating connectivity to the PKT Network as well as participate in the potential rise in price of the PKT Cash coin they are earning.

This free tier will also allow Cloud ISPs to test the network before purchasing leased bandwidth and will protect against accidental misconfiguration. Issues and faults will be changed from fail-closed to fail-open on the free tier, giving a more stable environment for the entire network.

There are many more benefits that will come from the large adoption of the PKT Network. PKT is set to change the way the internet landscape scales for the foreseeable future and early adopters have the most to gain.