Malta government steadfast to keep stay ahead in crypto sphere 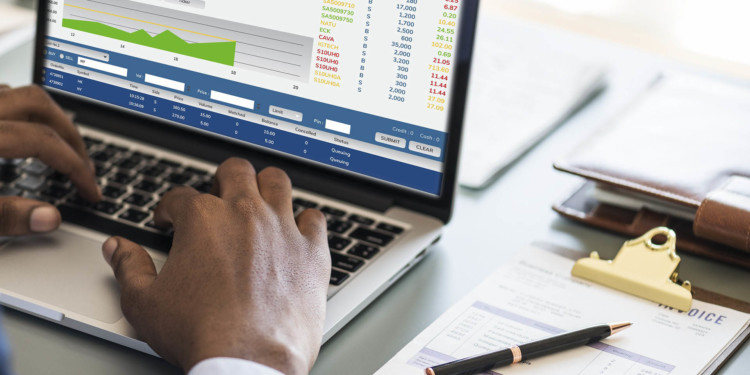 Malta’s government has clarified that the high ranks are steadfast to ensure development in the country and make it the global island for blockchain. The efforts, however, are the primary priority of the Parliamentary Secretariat.

Malta government’s Financial Services, Digital Economy and Innovation secretariat is responsible for development in the related areas. The focus is on establishing a flourishing arena for the market so that investors can feel confident enough to lead into a thriving environment.

The opposition leader Adrian Delia, on the other hand, accused the government to be criminally silent on the matter. He expressed in a press interview that the government claimed to do efforts that would usher Malta in a prosperous blockchain based economy but less has been done.

Malta has been facilitating cryptocurrency based firms and organizations to usher the country on to the technological forefront. As a result, Binance, Zebpay, and other major exchanges made their move towards the country last year. The bear market has also affected the high trade volumes that were boosting the small economy in the global arena.

From the legal standpoint, Malta is extremely lenient on the cryptocurrency with one of the few nations that provided regulatory certainty to the then-thriving industry. The move where provided a boost also tied the country’s economy with the cryptocurrency market.

Whereas, most thriving and first world countries are pounding cryptocurrencies with heavy regulations owing to the various misuses – albeit small in number – that has raised many red flags. The United States, European Union, and Russia are among the leading regulatory skeptics.