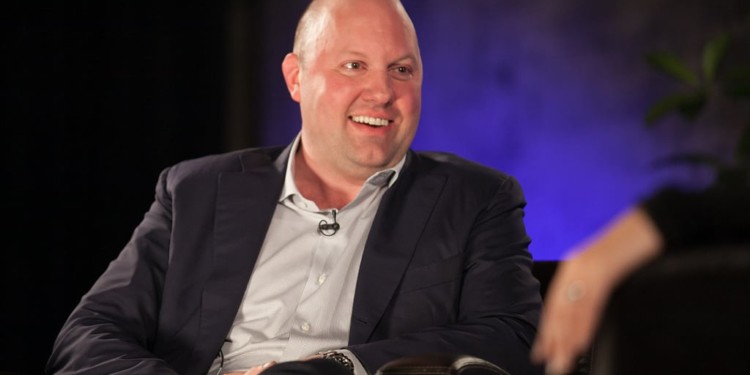 US-based venture capital firm Andreessen Horowitz has just made a $15 million investment on MakerDAO, this according to an announcement they made on Medium.

Andreessen Horowitz, through their crypto investment fund a16z has purchased 6% of the MKR token supply of Dai Stablecoin which gives them the right to run MakerDAO and its Dai Credit System. This makes it the first autonomous and decentralized stablecoin organization.

In the past, the venture firm has also invested in other cryptocurrency startups such as OpenBazaar and CryptoKitties

Using the Ethereum blockchain’s smart contracts, the decentralized stablecoin known as Dai is proposed to be handled by the Dai Credit System. Its own ecosystem creates a token that as people use their assets as collateral when securing a loan. Dai will be the central cryptocurrency to signify the amount of loan which is equal to the US dollar value of their collateral deposit.

According to Katie Haun, a general partner at the firm, in a press statement said that the “future economy would belong to decentralized stablecoins”. She was formerly a federal prosecutor who led the investigation on Mt.Gox and Silk Road which are two of the highest criminal cases in the history of crypto industry.  She acknowledged MakerDAO as the “first mover and innovator” in the growing stablecoin industry.”

In a16z’s blog post recently, Haun contended that the volatility of cryptocurrencies is to be blamed for the slow adoption rate.  Haun and co-author Jesse Walden stated that it would not be practical to make long-term bitcoin loan because of the risks these loans pose.

“First that the loan would be repaid, and second, whether the bitcoin would be worth more or less at the time the loan came due,” they said.