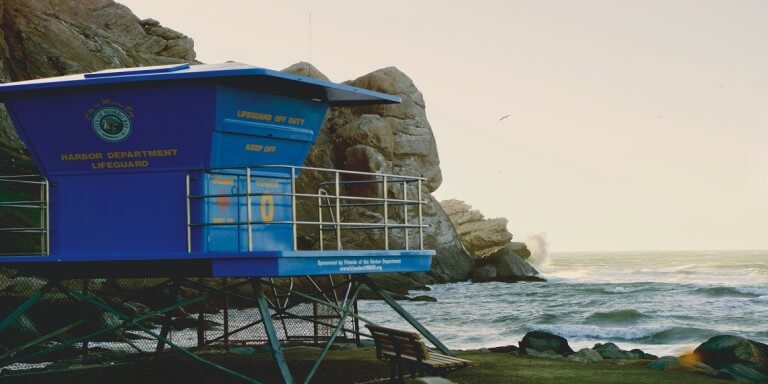 Co-founder of MakerDAO, Nicolai Arcadie Muchgian, has been found in Puerto Rico, according to multiple sources citing a Police Bureau report. The 29-year-old cryptocurrency developer reportedly died early Friday after being dragged by sea currents on the beach in Condado. But some of his tweets before the incident suggest there could be more to his death than the public knows.

Muchgian’s mysteriously death comes a day after he tweeted about sex trafficking and blackmail ring being perpetrated by CIA, Mossad, and Pedo elites out of Puerto Rico and the Caribbean Islands. “They are going to frame me with a laptop planted by my ex gf who was a spy. They will torture me to death,” Muchgian tweet reads.

In a tweet in September, Muchgian said that three possible futures for him are being “suicided by CIA, CIA brain damage slave asset, the worst nightmare of people who fucked with me up until now, I am sure these are the only options.”

Muchgian severally tweeted about death threats and sophisticated attempts by the so-called CIA and aforementioned groups in order to frame him up. While it’s unclear what connection the cryptocurrency developer had with the groups, a tweet he made with his personal account reads that he – Muchgian – “was a threat to the central banking cartel.”

“Let it be known that if I am somehow set up and framed or shot, it wasn’t through sophisticated actions, but from sheer perserverence by people with infinite time and money to waste,” Muchgian tweeted in August.

Muchgian is less popular but made meaningful contributions to crypto

Although little is known about Muchgian, especially in the cryptocurrency community. However, public attestations and Muchgian’s personal website shows that he has contributed immensely to several blockchain projects, some of which are still active and already mainstream, including MakerDAO and BitShares.

Six years ago, Muchgian also helped to prevent a catastrophic attack that could have wrecked the MakerDAO protocol in a similar fashion “The DAO” was exploited, which resulted in the hardfork of Ethereum and a divide in the community.

The website also shows that the cryptocurrency developer has about seven ongoing projects, which are probably now halted amid his departure. Some of the projects include Manaflow, described as “an alternative to sharding,” and Rico, a “fork of dai with original design for rate controller and reference price calculator.”