Major areas where Bitcoin is in mass adoption 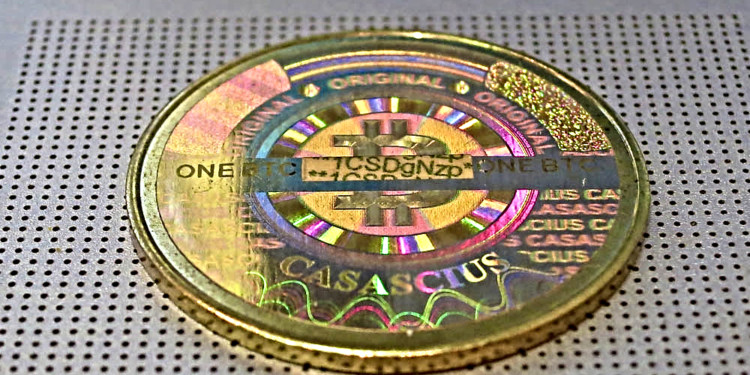 Bitcoin has emerged as a dominant and commonly used payment method over the preceding years, where virtual cryptocurrency is being widely used to endow a rapidly swelling daily purchase numbers.

Since its initial crowning (in 2009), Bitcoin’s finely tuned security levels and trading opacity has been extremely striking to its users across the globe.

Bitcoin has made a spot in the following key industrial areas over the preceding years.

Being a cybernetic currency, the practice of using Bitcoin is usually noticeable on the internet rather than high streets. Conversely, there are a few key companies that have encompassed their use.

In 2014, companies like Overstock.com maneuvered the way, while Utah-based Company became the leading online retailer to start putting confidence in the virtual currency.

Since that time, the reliance by major companies like Shopify, CheapAir, Expedia, Microsoft, and Dish Network are among the swelling list of companies who have added Bitcoin to their list of accepted payment methods.

Currently, there are multiple minor shopping stores across the world that now accepts Bitcoins as a currency to simplify their online purchase method.

Since January 2018, Canadian KFC inaugurated its ‘Bitcoin Bucket’; the new item was profoundly promoted by its social media networks.

Lieferando.com the leading German online food ordering service providing company has merged with the Bitcoin upheaval, permitting its clients to pay through the virtual currency method for the coming two years.

The company’s app lets its customers order food from thousands of food delivery services including KFC, Burger King, Pizza Hut and multiple others.

The secrecy offered by Bitcoin is a major attraction for its selling, letting the customers evade the issues that possibly will limit their capacity to stake.

Bitcoin provides and an easy funding method for sports betting. The deposition of Bitcoins generally takes a couple of hours to complete.