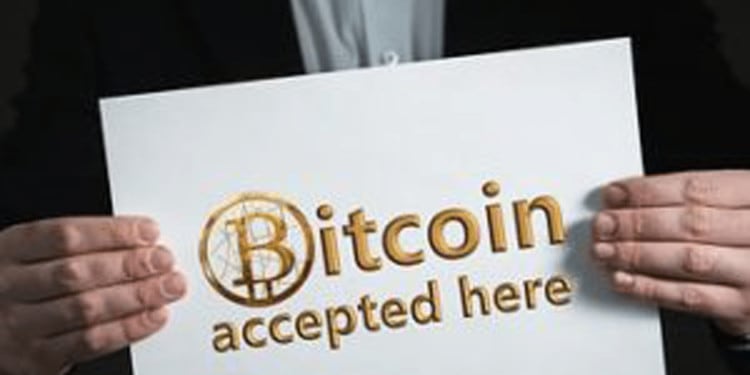 Market Intelligence firm Chainalysis made a review on Bitcoin Cash (BCH) payments received via the 17 major crypto merchant processing service providers and found out that BCH is not used much for commerce.  From August 2017, the time it was first introduced, to May of this year, the payments only sum up to $10.5 million in March, $6.2 million in April and $3.8 million on May.

In regards to BTC payments, use of these currencies for payments has declined as well. Amidst these declines, BCH payments has a much larger % decline.

According to Bloomberg, the declines reflect these cryptocurrencies’ drop in their value.  Bitcoin has depreciated by 55% whilst tne price of Bitcoin Cash has dropped by around 75%.

“There are fewer users of Bitcoin Cash, fewer holders… Adoption in commerce has been low, partly the result of concentrated ownership.”

In a tweet by Blockstream Chief Strategy Officer, Samson Mow said that “the longer that $BCH exists without empirical success, the clearer it becomes that there is no interest in it & the weaker the hypotheses behind it hold up.”