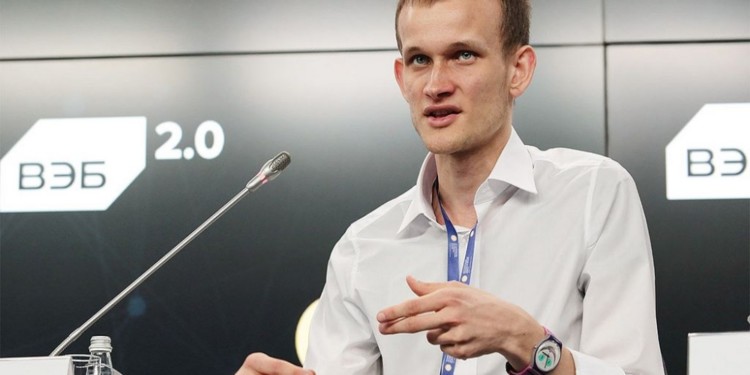 Ethereum co-founder Vitalik Buterin avers that the cryptocurrency industry brings a lot to the table than just Bitcoin.

He insists that the industry leaders need to put in a lot more efforts into educating the public around the technologies spearheading transformations such as the blockchain and the crypto.

In his recent interview with The Star, the cryptocurrency mogul alludes to the path-breaking changes taking place in sectors like the healthcare, identity verification, polling, gaming and security with emerging technologies like blockchain setting foot in the commercial space.

The business tycoon claims that although blockchain’s identity was limited to Bitcoin five years ago, its use cases and real-time applications are now as big as ever. Bitcoin and blockchain have now embarked on separate journeys, he states.

Without doubt, it was the revolutionary blockchain technology which made a decentralized currency like Bitcoin possible. Per Buterin, Ethereum makes use of this technology to pave the path for innovation in other general applications.

Besides administering control and planning regulations to stop malpractices in cryptocurrencies, Buterin feels that governments have a lot bigger role to play in raising awareness. In doing so, they need to invest their minds into accurately interpreting blockchain-based technology.

Buterin points out another significant area of concern where the regulators are struggling to adjudicate the legality of the tokens on a blockchain. Where the underlying concept of the cryptocurrency exchange platforms is to fund upcoming projects through the selling of tokens, Buterin states that the regulators are yet to conclude whether specific kinds of initial coin offerings (ICOs) should be classified as securities.

Regarding Ethereum, the cryptocurrency magnate confirms that enhancing scalability and significantly reducing transaction fees are only components of a much bigger goal – which is to address issues concerning security and improve the overall usability.