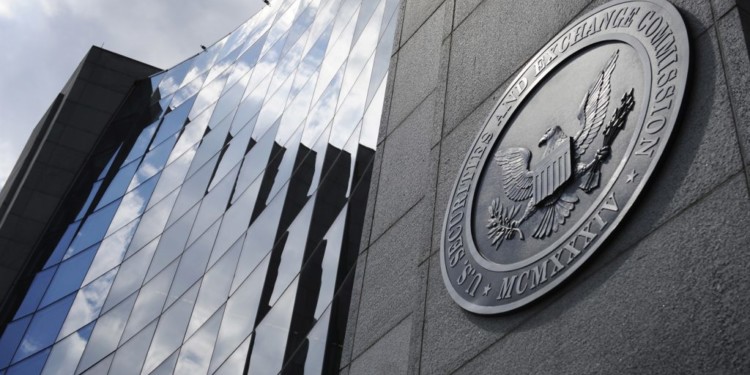 The SEC seems to be hard at works still as it’s starting to catch securities fraud left right an center. The regulator was not contempt with suing Kik as it seems, because yet another company has fallen in its legal claws.

LogFin Corp, a cryptocurrency-related company which was accused of committing securities fraud is now under investigation from the Securities and Exchanges Commission, as well as the DOJ. The company had artificially inflated its share price, after which it had been distributed to investors, which later sold it for at least $27 million in profit.

It was soon found out that the company, alongside its CEO, Venkata Meenavalli, had committed securities fraud simply because they wanted to be listed on Nasdaq.

Furthermore, it turned out that they had avoided information disclosure to the SEC after they had conducted their Initial Coin Offering, which is now legally under the jurisdiction of the SEC as it falls under the securities law.

The company had lied to the SEC in the past as well when it claimed that 100% of its equity was located on United States soil when in reality, the majority of it was offshore.

Naturally, the CEO, Meenavalli, has been arrested and will be prosecuted for his crimes, but now stands the question on how to re-distribute the $66 million that the company had made through sham revenue.

The company was first suspected of fraud when it experienced a miraculous 2000% increase in its share price within a single year, after which it falsely testified on the Regulation A+ offering.

The news comes just days after the Kik incident with the SEC.