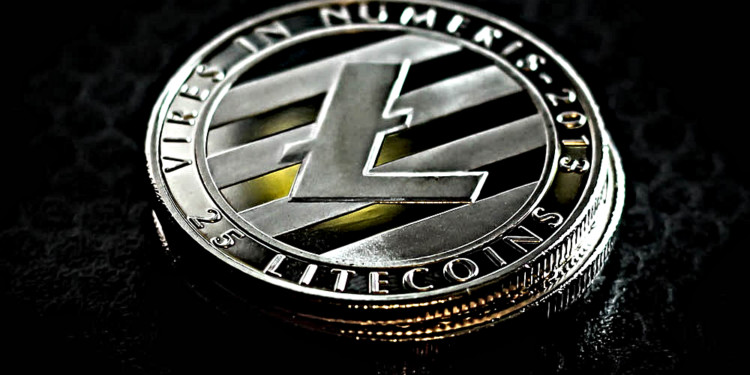 Every cryptocurrency has its own attributes and matchless particulars that make it different from the rest and help in its growth.

Litecoin is independently operating currency amongst all market representatives.

The Litecoin venture magnificently associates the vital factors claimed to be continuing the development of capitalization ranking.

The prediction of 2019 evidently points towards the most vital idiosyncratic particulars of Litecoin that will for sure help in advancement, implementation and struggle amongst remaining altcoins.

What makes Litecoin a preferable choice?

Litecoin was launched in 2011. It instantaneously enticed responsiveness of its consumers. Regardless of the extraordinary close affiliation with Bitcoin, it is interesting to note that the characteristic attributes of Litecoin are different than Bitcoin.

The negative factors of Litecoin include:

How to earn Litecoin

Following are the methods by which Litecoin can be earned:

The prediction on Litecoin for 2019: an analysis

During the initial 2 months of 2019, rates of LTC’s rose to a fresh high. Currently, LTC is being traded off seventy-nine dollars ($79) approximately.

After 8 August, compensations for miners might drop from 25 to 12.5 LTC. The drop might result in dwindling of mining interest. Under such circumstances, the drop in supply is anticipated to be double.

In keeping with the experts, the rate of LTC might hike awaiting the reduction of rewards by the venture. Presently, crypto lies at the 6th position in the ranking of the major digital assets.

Billy Bambro is of the view that the 6th highest LTCs market capitalization might rise above XRP by the end of 2019. Presently, LTC has doubled up its rate since the onset of 2019.

Experts believe that LTC owns better network scalability as compared to BTC; it is speedy and provides cost-effective trade after the technological advancements.

Taking everything into account, LTC is a stage worth investment. The project controllers are enthusiastically working to advance the system. Additionally, it is expected that the bear market will soon end up and bulls will take up the green lights.