Litcecoin LTC may have a chance at revival in 2021; expert 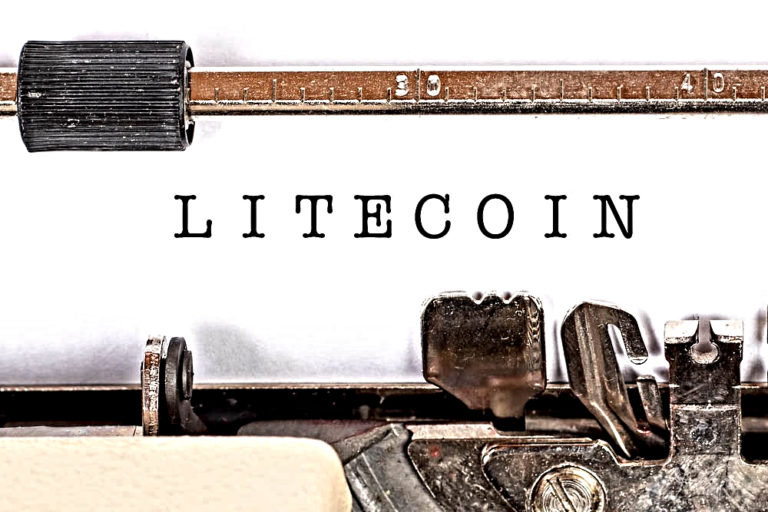 To understand how Litecoin (LTC) prices are going to be affected suddenly in 2021. Well, it is due to the halving expected to occur in 2020.

The crypto halving and its effect on the worth is a long debate. The crypto industry is in its developmental phase yet. Beside multiple rumors about halving episode and its effects on the worth of the digital resources, and the proofs backing up the rumors were not much authentic.

Bitcoin was created to work similarly to the gold mining process, i.e., BTC miners were expected to be at a competition with each other by employing large mining apparatus to solve crypto enigmas.

The miners successful in solving the algorithm were expected to authenticate the exchanges resulting in the formation of a block in the ledger. The miners were remunerated with the freshly minted Bitcoins. Presently, succeeding the two successive Bitcoin Halving incidences, the miners have received a total reward of 12.5 BTC.

The limited number of Bitcoin enumerates that BTC works on a method of the measured resource. With the creation of a specific number of blocks, the reward for mining is halved. The notion behind halving was to keep a check on price rises. The outmoded paper currency has multiple shortcomings, i.e., providing the federal banks an authority to print currency according to their own needs.

Bitcoin is oft-known as Digital Gold owing to its ability to mimic gold. As the commodity is available in limited supply and its extraction becomes hard after the excavation of every gram. Limited resources maintain the demand and store value of the commodity.

The Holdlonaut has predicted a change in plan, according to him, BTC halving graph: thirty-five hundred dollars ($3500) touch down at the trend-line.

He hopes that things might get stimulating from this point. BTC will beat the eight thousand dollars ($8,000) mark and will be booming in the coming year. Price is expected to rise after the demand hikes, and the supply falls short. The rise in price will be gradual.

During 2012 when the first halving was scheduled, BTC was exchanging approximately 13 dollars. However, the worth swelled to 230 dollars soon after halving. The historical pattern might successfully paint a decisive image.

The previous halving incidents prove that the worth of LTC will surge. LTC being the 5th largest cryptocurrency has a likelihood of peaking after 2021. Moreover, the historical halving episodes imply that it usually takes place at the midpoint of the trend. But, in LTC’s case, halving occurs at the 1/3rd point of the pattern.