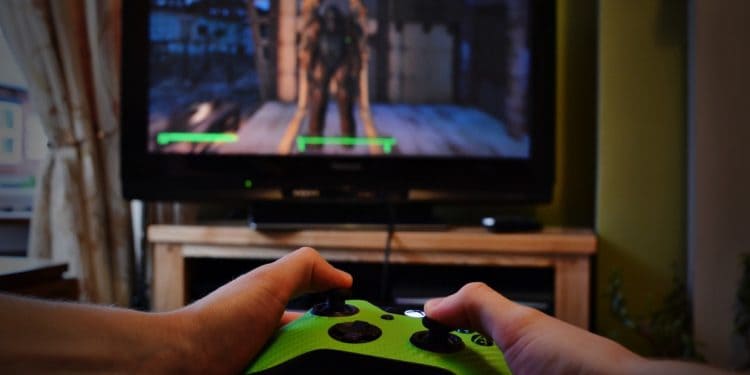 Lightnite Bitcoin integration has added more oomph to the Liquid Network. The popular Fortnite clone has been optimizing its in-game strategies, and in-game Bitcoin assets have added a new dimension to the game. The battle royal will also boost the implementation of the Liquid Network.

We're excited to share @lightnitegame has released the first #LiquidNetwork-powered NFTs for their in-game assets like clothing, weapons, equipment, & more! We think this is awesome so we're giving away a bunch of assets today @ #ConsensusDistributed! 🎮🌊 https://t.co/5KBQghftrH pic.twitter.com/jpHqzDgo2y

With Lightnite Bitcoin payouts, gamers can earn BTC rewards besides trading them for various unique items in the game. The integration of NFTs in the game will help attract more crowds to the network.

CryptoKitties is a pioneer when it comes to integrating NFTs to the gaming world. The company bought NFTs to the Ethereum network. Now, the revolution is coming to Bitcoin. The latest Lightnite Bitcoin integration has been announced in collaboration with Blockstream. Carlos Roldan of Satoshi Games said that the game tokens on Liquid Network would be available when the game is launched.

Earlier, gamers have to rely on the developer’s word about the uniqueness or rarity of an item. Now, the commercial marketplace will help them make an enlightened decision. Asset verification and holding can be undertaken by gamers on Block Explorer. Various items are available, ranging in the rarity factor of ‘Legendary 1’ to ‘Normal.’ Gamers can access wearables, weapons, hoverboards, and more.

Lightnite Bitcoin integration will help players procure items and weapons to improve their gameplay. Players can also access a non-Bitcoin mode where they can test out their gameplay without any financial risk. The game manages the items by deleting the loot if not picked up by participating players—this way, the demand, and supply of in-game items are maintained.

Loot collected in the Liquid Network powers a secondary market. Here, players not participating in the game can trade in these items using Bitcoin. Gamers will surely have to undergo a learning curve to better manage their resources. Lightnite Bitcoin payments come at a time when similar payment mechanisms are gaining steam across blockchain gaming.