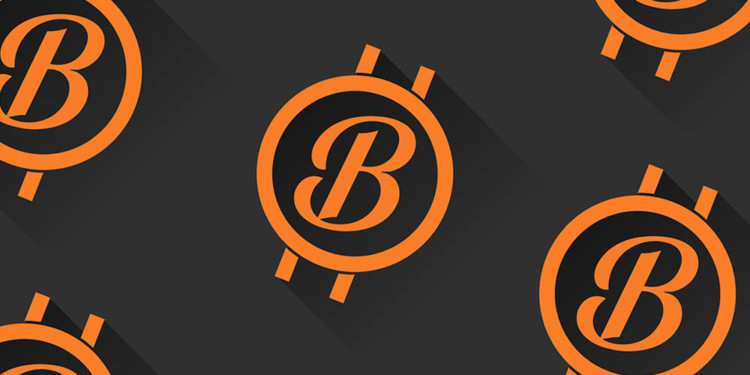 Satoshi.Games a game on the lightning network that awards players with Satoshis finally went live on Wednesday, 13th February. The application enables users to compete in multiple games and challenges that award them with Satoshis on completion. The news was revealed through the Twitter account of the developing.

The application has a very classic appearance, and its “8-bit” tonic allow the players to totally immerse in the games. An official from the developing team stated that the objective is to bring together the most versatile audience to-date. He then added that plating could be educational and the lightning network will increase the efficiency as well as the adoption of the technology.

That aim is to be achieved through the very high speed of the lightning network and the ability to perform micro-transactions. The official then added that not only players but many (other) developers would want to exploit the potential of the network.

The developers and management of the application have announced a tournament along with the launch. The winner will be able to win more 400,000 Satoshis.

In order to access the premium features and games, the user needs to use Google extension Joule that uses its own node or make an account. While making an account, the user needs to pay 1,000 Satoshis. However, it is a better way considering it protects the players from manipulations and attacks.

Although many projects on the lightning network implement other cryptos, it is still visible that Bitcoin will be at the top for some time as the projects keep on exploiting the Lightning network.