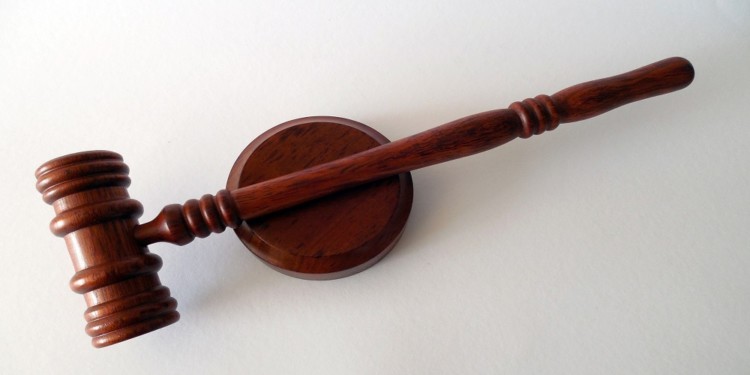 On 3 October, Lichtenstein further solidified its position as one of the most open economies when it comes to tokens, cryptocurrencies, and blockchain technology, by passing a Blockchain Act.

The Act on Tokens and Entities Providing Services Based on Trusted Technologies (TVTG) aims to better regulate the token economy.

This step forward in terms of legislation has made Lichtenstein one of the first countries worldwide to roll out a complete regulatory framework for cryptocurrencies and blockchain technology.

The main goal of the Blockchain Act is to limit the opportunity for inappropriate uses of cryptocurrencies and tokens. One of the pillar points in the document focuses on money laundering and drug trade, which can easily be facilitated through blockchain technology and crypto money.

Such regulation is much awaited in many countries. Unfortunately, the majority of governments are still struggling to draft robust legislation on cryptocurrencies.

While a number of governments around the world are imposing restrictive measures when it comes to cryptocurrencies, Lichtenstein has decided to choose a different approach.

According to government officials, the idea behind introducing the Blockchain Act is to promote the country as one of the powerhouses for cryptocurrency-based businesses. Not only that, but Lichtenstein is also looking to attract crypto investors from around the world.

Much like another European safe haven, Malta, the government in Lichtenstein is looking to introduce a well-thought-out regulatory framework, which will provide security for any blockchain-based, or cryptocurrency enterprise.

Hopefully, the adoption of the Blockchain Act will promote a global change in the mindset of government officials.