LedgerX founders no longer run the company they formed 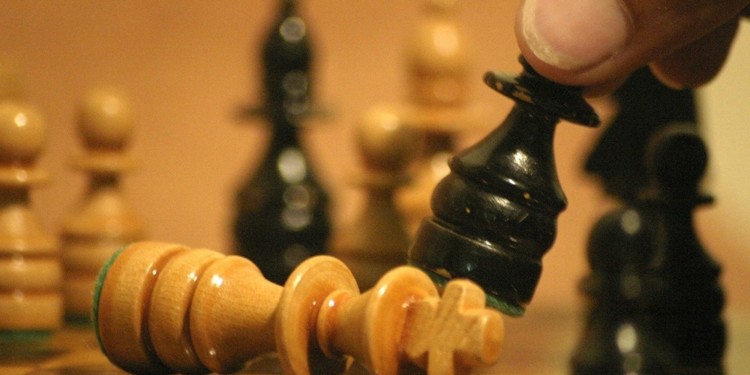 As per the official announcement made on 9th December 2019 cryptocurrency exchange LedgerX founders, Paul Chou and Juthica Chou, have been asked to take an involuntary temporary leave, with immediate effect, and replaced by a Wall Street veteran, Larry Thompson.

The board of directors of the parent company of LedgerX which is the first fully regulated exchange platform for Bitcoin derivatives and a clearinghouse for protected physically settled Bitcoin options and swaps, Ledger Holdings, Inc, have decided to place Juthica Chou, Co-founder, President and Chief Risk Officer and Paul Chou, Co-founder and Chief Executive Officer on administrative leave.

In its official announcement, LedgerX confirmed that the positions would be taken up by Larry Thompson, as a Lead Director and an Interim CEO at Ledger Holdings, who comes with a prosperous thirty years experience in Wall Street and an extensive portfolio of management-level roles.

Although the exact reason behind the temporary displacement is unknown yet, Juthica Chou made it public on Twitter that the two did not agree with the vision and future strategy set out by the board members which often led to disagreements.

there has been no reason given, except that we have had long-lasting disagreements with the board about the vision and direction of the business

Previously this year, the company was unable to launch physical Bitcoin futures contracts, with its registration request still pending at the Commodity Futures Trading Commission (CFTC). It has also been in close contact with CTFC over procuring its revised agreement since last year.

However, if reports are to be believed, the former CTFC Chairperson, Christopher Giancarlo, held a grudge against Paul Chou because of series of disparaging remarks made by the latter on Twitter against the CTFC and purportedly delayed the approval of its amended registration as a derivatives clearing company.