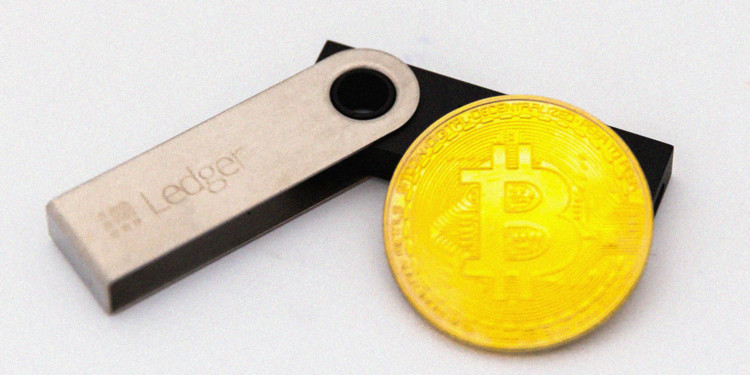 Ledger is a cryptocurrency firm, and also the creator of a very renowned cryptocurrency hardware wallet called the Ledger Nano S. On the 28th of December Ledger talked about the presentation displayed on the thirty-fifth (35th) Chaos Communication Congress. It said that the presentation had failed to show any sort of reasonable vulnerabilities. It further went on to say that the assets that are under the protection of Ledger devices are still safe.

This presentation elaborated the Structural, mechanical faults as well as the defects in the hardware, software, and firmware. The presentation included only the faults and defects that were found during the attempts to hack the cryptocurrency hardware wallets like Ledger and SatoshiLabs.

The aim of the presentation was to explain the four types of methods that were used to hack the cryptocurrency hardware wallets. These methods included a supply chain and side channel attack and the firmware and chip level defects

In the presentation, some side-channel attacks were shown on the Ledger Blue Hardware Wallet. There was an attempt to read the pin entry by a Machine Learning Attack. This method, however, does not help the hacker to know the actual PIN of the person. Adjustments have already been made on the Ledger Nano S to prevent such hackings, and plans have been made to improve the Ledger Blue Firmware in the recent update as well.